Zhoucheng is located 23 kilometers to the north of the Ancient City of Dali.

Zhoucheng Town is the biggest town of Bai people in Dali. There in the Town live altogether more than 1,500 Bai families.

In the town you can see typical houses of Bai people with close courtyards, "three rooms and a shining wall", and "four rows of houses and five dooryards". For some of the houses, one family makes one courtyard; while others have several courtyards in one family. These houses have a plane of a square. The roof contains two layers of eaves made from green tiles, and is designed in the shape of the Chinese character . There are three to five major rooms which are facing east or south. They are built with bricks and stones with the wooden frame. The wooden frame is assembled through tenons. One courtyard, and sometimes several courtyards, connect with each other and make a whole. The walls outside are washed with lime upside and fine mud downside. 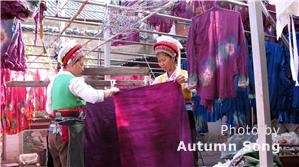 Bai people pay special attention to the decorations of the shining walls, windows, doors, the frontispiece and the gate-towers. The shining walls is the necessary building of the construction style of one major house, two wing-rooms, and courtyards. The shining wall is covered with two layers of flying eaves with up-holding corners. The eaves are made from green tiles. The shining wall stands in front of the major room. It connects the two wing-rooms and the frontispiece so that the three form a close courtyard. The center of the shining wall is brushed with lime, inscribed with characters, or inlaid with marble screen. Around these are such patterns as fans, squares and circles. In the patterns are coloured paintings painted with water mill or powder. Most of the doors and windows, especially the lattice door in the living room of the major house, are made from rare lumbers like toons. The doors and windows are carved with patterns like go. 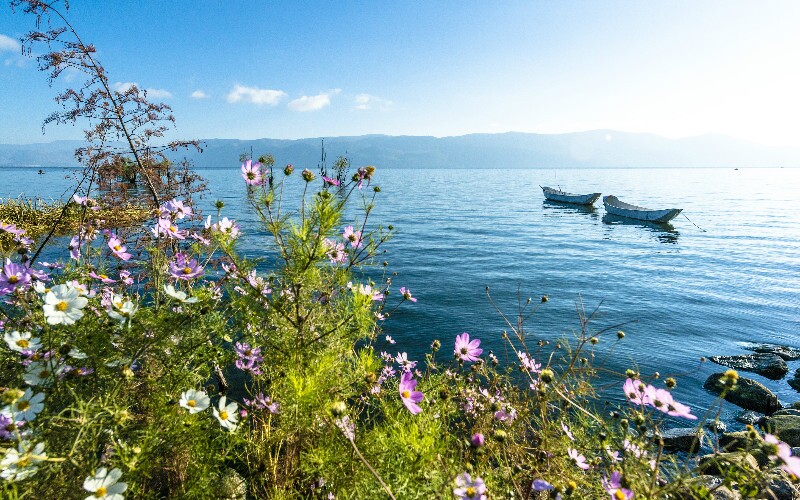 dali The Ultimate 7 Things to Do in Dali 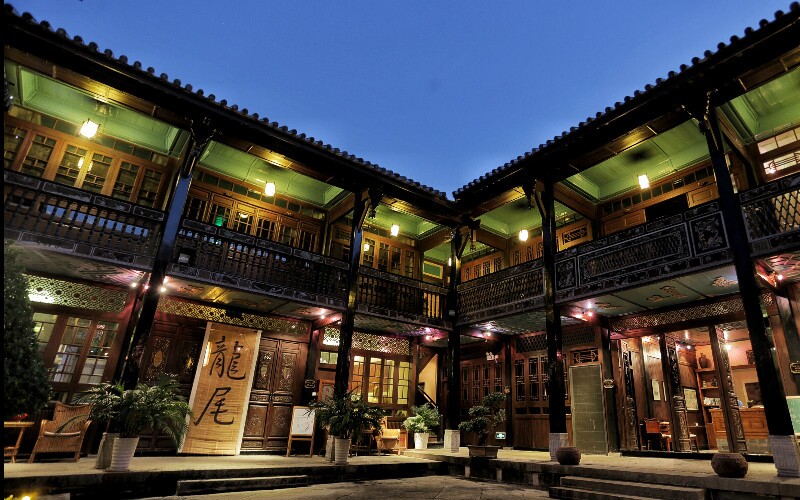 dali Where to Stay in Dali — 7 Best Boutique Hotels
We are here to help you...
start planning your tailor-made China tour with 1-1 help from our travel advisors. Create Your Trip
About Us
China Highlights tailor-makes China tours to help travelers discover China their way. We're a passionate team of one hundred avid travelers who love to share our knowledge of China with those looking for a more authentic travel experience, more ...
Follow Us
Featured on