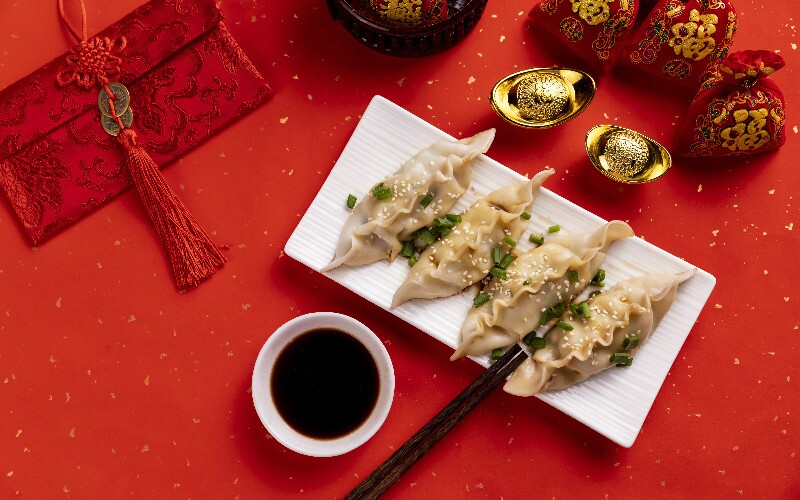 The 24 solar terms, based on the sun's position in the zodiac, were created by farmers in ancient China to guide the agricultural affairs and farming activities. The 24 solar terms reflect the changes in climate, natural phenomena, agricultural production, and other aspects of human life, including clothing, food, housing, and transportation. The 24 solar terms play important roles and have greatly influenced people's basic needs in life, and they still have an important function nowadays.

The terms consist of 12 pairs of major (sectional) and minor (middle) solar terms interlaced with each other., namely The 24 solar terms embody a complete circle of the sun and divide the circle into 24 segments, with each segment being about half a month long. In both the lunar and solar calendars, the Gregorian calendar date of each solar term is basically fixed, with minor differences of within one or two days. From the names of the 24 solar terms, we can see that the division of the solar terms has fully considered the variation of natural phenomena, such as seasons, climates and phenology.

The solar terms known as Start of Spring, Start of Summer, Start of Autumn, and Start of Winter are used to reflect the change of seasons, dividing the year into four seasons of exactly three months. While this fits an ideal pattern of dates, it does not reflect observable reality in most of China.

The solar terms of Vernal Equinox, Autumnal Equinox, Summer Solstice and Winter Solstice are divided from an astronomical aspect, reflecting the turning point of the variation of the altitude of the sun.

Small Full (Grain) and Grain in Ear reflect the maturity and harvest time of crops, while Awakening of Insects reflects observed insect activity.

The rest of the solar terms were initiated in the Western Han Dynasty (206 BC–24 AD). Hence most terms refer to the climate of Xi'an, capital of the Han Dynasty.