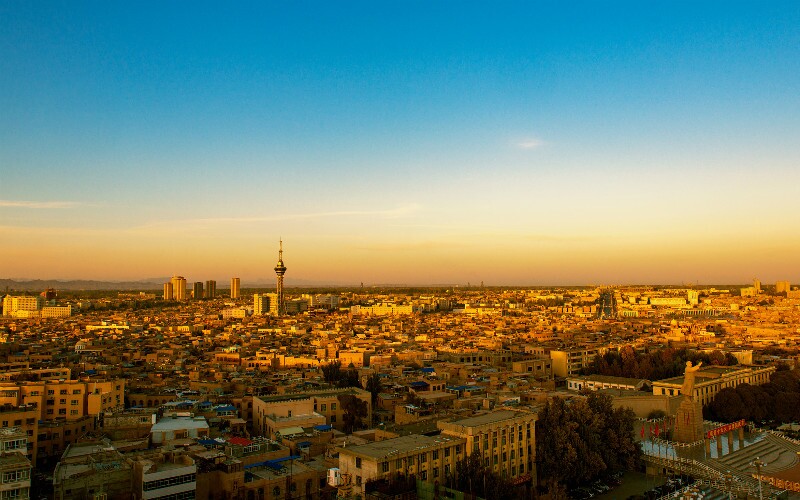 Kashgar Travel Guide - How to Plan a Trip to Kashgar

Kashgar is the westmost city in China. With a history of over 2,000 years, Kashgar served as a main node of communications along the ancient Silk Road, which linked ancient China with Central Asian countries, such as present-day India and Iran, and Europe.

Many people yearn to visit Kashgar not only because of its exotic customs, but also because of the film "The Kite Runner". Because of the war in Afghanistan, this film was shoot in Kashgar.

A visit to Xinjiang is incomplete without a look at Kashgar. The smells of yoghurt and melons, mutton and naan mix in the air. People in the streets are dressed in ethnic costumes. The streets are lined with exotic houses. Kashgar is the city with the strongest Uyghur culture.

Snow-capped mountains, plateaus, deserts, oases, and other magnificent landscapes can be found there. Colorful ethnic customs and lively bazaars make Kashgar a vivacious place to visit.

The hospitable Uyghurs in Kashgar are good at both singing and dancing, and they welcome visitors from all over the world. Their unique musical instruments and clothes are an exotic attraction to visitors.

Kashgar Old City — Where the Kite Runner was filmed

Kashgar Old City is the only labyrinth-style city characterized by Islamic culture in China. Almost all the main streets in the old city lead to Id Kah Mosque, where the voice calling pilgrims and locals to worship resounds in the air every Friday morning.

Composed of farmers’ markets, flea markets, animal markets, and meat markets, with over 4,000 stalls, the bustling bazaar is packed with distinctively dressed Uyghurs, ambitious Central Asian traders and veiled Muslim women on Sundays. Muslim features are visible throughout the city.

From the 2nd century BC to the 15th century AD, Kashgar maintained a leading position in commercial trade during its long Silk Road history of 1,700 years. Caravans traveling east and west met in Kashgar, making Kashgar the earliest international trade market in western China, which is still preserved today as Kashgar International Bazaar.

Known as the "largest market in Asia" in ancient times, it is now the largest farmers' market in Xinjiang and the largest international trade market in Northwest China.

This is the largest livestock bazaar in Xinjiang. Cattle, sheep, camels, and other livestock are the main things traded there. Every Sunday, people take their livestock there for trade and shearing. You will hear people bargaining and lots of animal noises.

Located at the foot of Muztagh Ata (second highest peak on the north rim of the Tibetan Plateau) in the northern Pamirs, Karakuri Lake is surrounded by mountains. The Karakoram Highway passes by the lake.

Subashi Grassland by the lakeside is lush in summer and scattered with Tajik yurts, wooden houses, cattle herds, and sheep flocks. Kirgiz herdsmen also graze their livestock there.

On a clear day, silver peaks are reflected in the lake, making it a picturesque scene.

The period from April to October offer pleasanter weather for visiting Kashgar, while the most optimal weather conditions and ripe fruits in that region make August and September the best two months to visit.

Kashgar has a temperate and continental arid climate with four clearly distinct seasons, featuring a relatively longer summertime and a shorter winter. Summer doesn’t feel too hot because of the dryness, and winter averages around freezing, but for the same reason doesn’t feel so cold.

How to Get to Kashgar

As the transportation hub of south Xinjiang, Kashgar has flights from some major cities such as Beijing (5½ hours), Chengdu (4½ hours), Xi’an (4½ hours), and Lanzhou (4 hours).

Taking a flight or normal train are the main ways to travel to Kashgar from other cities in Xinjiang.

From Urumqi to Kashgar, a flight is recommended, taking about 2 hours. Normal (overnight) trains take 18–25 hours.

From Turpan to Kashgar, it’s 13–20 hours by a normal train. A 1–1½-hour bullet train with a transfer in Urumqi (for a flight) is recommended.

In Kashgar, although there are some star-rated hotels, they might not be as good as the same rating of hotels in big cities due to local expectations. Accommodation in the downtown area is best.

When booking a hotel by yourself, please make sure the hotel is allowed to accept foreigners.

A wide variety of Muslim food, Central Asian flavors, as well as tastes from other regions can be found in Kashgar. The main staples are wheat flour, corn, and rice. The followings are some typical foods found in Kashgar.

Roasted meat is the most popular and commonly seen food in Kashgar. Street stalls cluster everywhere around the city, selling a wide variety of roasted meat. Kabobs are very easy to find.

‘Hand-grab’ rice is a popular food at festivals. The main materials are fresh mutton, carrots, onions, vegetables, rice, and raisins. Raisins are boiled with sliced onions, carrots, and small cubes of fried beef. Then they are put on soaked rice and boiled again.

Before eating, the custom is to wash one's hands three times and dry them with handkerchiefs. Sitting cross-legged on cushions, locals serve the rice on plates and eat it with their hands.

There are more than 10 kinds of this rice dish, mainly mutton, chicken, and vegetarian varieties, and the most common is the one using mutton.

This sour dairy product is very popular among the locals. The Muslim population enjoy drinking it all through the year. Kashgar yogurt is highly nutritious, containing a great variety of mineral substances and vitamins.

Kashgar (ancient Shule) was under the jurisdiction of the Huns during the late Qin (221 BC – 206 BC) and the early Han (206 BC – 220 AD) dynasties. Zhang Qian was stationed at Shule on his mission to the Western Regions in the 4th year of the Yuanshou Period (119 BC) of the Western Han Dynasty (206 BC – 9 AD), and the Western Regions Frontier Command was established by the Han Empire in 60 BC, officially making Shule a part of ancient China.

After the great conquests of Genghis Khan prior to the Mongol Yuan Dynasty (1271–1368), Kashgar became the feudal estate of Chahetai, the second son of Genghis Khan. It was ruled by Mongol khanates until its conquest by the Qing in 1759. Kashgar Prefecture was established in the 10th year of Emperor Guangxu’s reign (1884) during the Qing Dynasty (1644–1912).

Tour Kashgar with Us

If you are interested in visiting Kashgar, please see our Urumqi tours below for inspiration. All our tours can be customized.