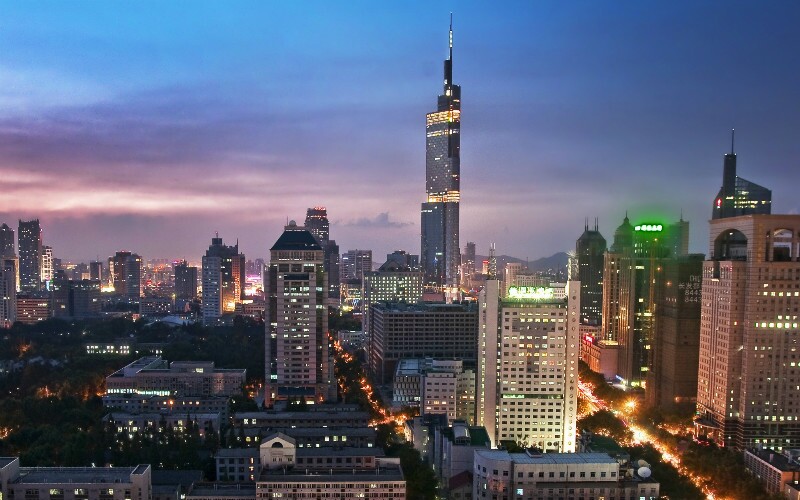 The city is in a region that is surrounded by mountains that made access difficult until recent decades. This preserved some of the traditional culture of the area. Nearby Huangshan Mountain has long been an attraction for travellers for hundreds of years.

Summers are hot and humid, and the winters are cold and damp.