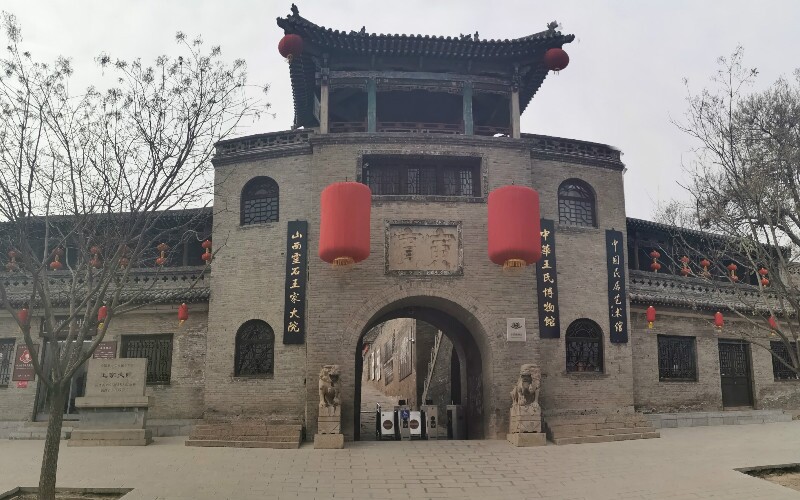 The Ancient City Walls in Pingyao

The walls surrounding the city of Pingyao were first built in the Xizhou Dynasty, and have a history of about 2,700 years. The construction consists of brick and stone exteriors with earth rammed inside. The ancient city walls measure 10 meters high and 6,162.7 meters long with 3.5 meter wide tops.

Except for the southern wall , which zigzags slightly according to the land’s contours, the other three walls are straight, making the enclosed city area a square one.

One city gate was built on each of the southern and northern walls, and two city gates were built onto each of the western and eastern walls.

Features of the City Walls

The parapets, each measuring 2 meters high, were built along the outside edges of the walls with 3,000 openings for shooting defenses.

It is said that Confucius once had 72 disciples and 3,000 students; therefore 72 watchtowers and 3,000 parapet openings were built on top of the four walls.

A watchtower of the Ancient City Wall

There were another four grand watchtowers, which were originally built on the four corners of the squared walls, but three of them disappeared long ago. Only the Great Scholar Tower can be seen on top of the walls today along with a roll call platform aptly named the 'Nameroll Calling Platform'.

A defense ditch was dug around the walls, measuring more than 3.3 meters in depth and 3.3 meters in width with trees planted along it. A drawbridge was built in front of each gate.

With the outer gate extending slightly out of the inner southern gate and two wells having been dug outside on either side, the tortoise-shaped city seems to have its own head with two eyes.

Some people say the city walls were built in this pattern to prevent flooding from the northwest. However, there is no definite proof for this theory. According to Chinese mentality though, the symbolic meaning of eternity is given by the shape of a tortoise.

Why Pingyao’s Walls Were Built

A gate tower of The Ancient City Wall

The walls surrounding Pingyao were first built in 827 BC. In the early days of the Ming Dynasty, Shanxi bordered Eastern Mongolia. The city walls were built in order to prevent the enemies in Eastern Mongolia, the Tatars, from invading.

The walls have an exquisite structure with an intensive style of design and construction. It shows the wisdom of ancient laborers. The city walls are an indispensable part of Pingyao Ancient City's heritage.

Climbing onto the city walls, tourists are offered a a wonderful viewing point for Pingyao, both within it and beyond the city gates.

Here are our most popular tours including the ancient walls:If you are planning a tour to see the ancient city walls, consider our popular Pingyao Tours. With China Highlights, you can arrange the ancient walls experience you want with our professional guide.

The above are sample tours. They can be modified according to your interests and requirements. We are happy to create a tour that is unique for you.