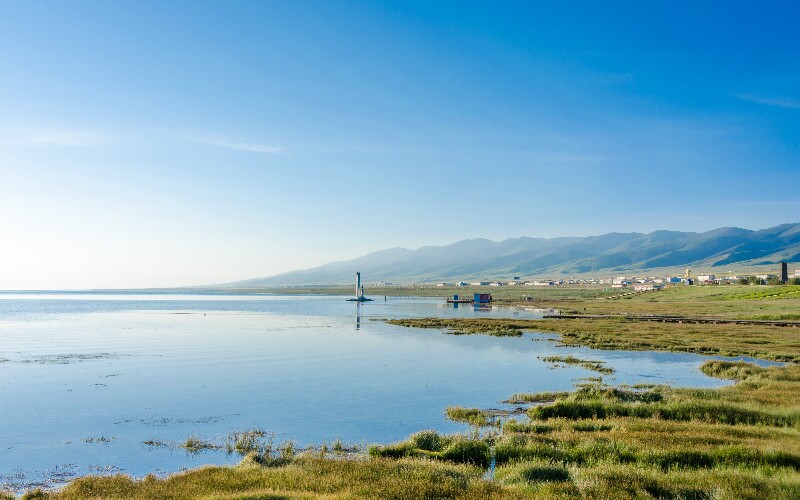 The Tong Ren Saman Festival is one of the most amazing religious rituals. China Highlights offers a tour to Tong Ren each year to coincide with the Shaman Festival.

Located at the foot of West Mountain (Xishan), Longwu Monastery is the crest jewel of Tongren county. Resting on the middle reaches of the Longwu River, the Tibetan monastery pays homage to its Buddhist fa..