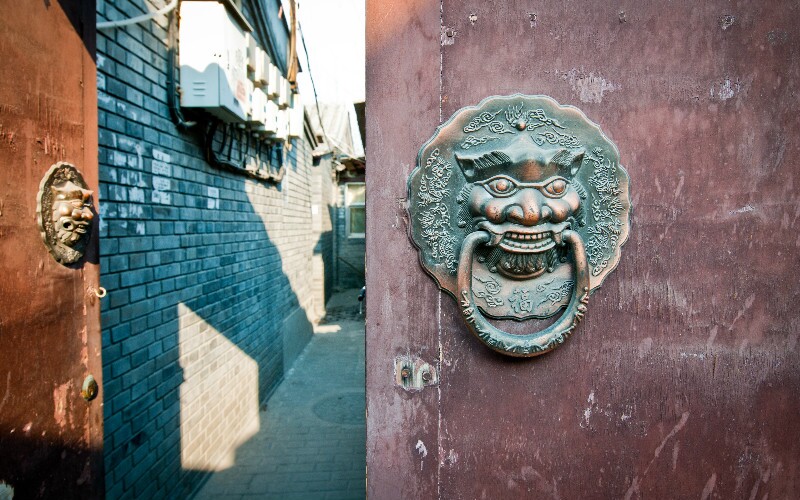 Recently, a list of the top ten cities that people want to escape has aroused discussions among netizens. Various reasons are suggested, such as low salaries, hot weather, heavy pressure and fierce competition. However, when we think about it, these phenomena actually exist in every city. Some netizens then bitterly cry, "we'd better go back to the mountains!"

A city for the unprivileged, traffic congestion, a dense population, low wages, high house prices and insecurity are all phrases which are constantly mentioned by the working class in Zhengzhou.

In this city, you can see the luxury lifestyles of some households who get rich overnight,and white collars catering to landlords for several yuan. Rental prices are soaring as are the commodity prices, and so are employers´ appetites except for one aspect: the wages.

Changsha has been locked in a high temperature model since the end of June. Up to now, the hot weather (over 35°C) has lasted for 24 days,with 15 days exceeding 37°C.

The hot weather is closely related to its basin terrain. Surrounded by mountains and separated by Xiangjiang River,the heat in the city is hard to disperse. In addition, a large amount of newly-built tall buildings have increased the building density and lead to an urban heat island effect.

Its heat, needless to say, has earned it the reputation as a famous "stove".  In such hot weather,who can stand not finding a cool place and getting away from the hot stove?

3. Hong Kong: too much pressure

Hasty steps, an urgency in people's tones…; it is hard for the working class in Hong Kong to express their weariness underneath their serious suits. The fast-paced lifestyle and expensive commodity prices, as well as constant intense competition have saddled a great pressure on people living there.

As early as the second half of 2003, the house prices in Tianjin suddenly started soaring. The inflation is so disproportional to the increase of per capital income that many people have to buy their houses in the suburbs.

People have been expecting a decline in house prices. However, on the contrary,they soar even higher. The speed of saving money is left far behind, even people's qualifications as house workers are canceled in the end. Yet thinking about it,isn't it a common phenomenon in other cities?

As the capital of Hubei Province, the total number of over a hundred universities has made Wuhan a place to assemble the talents. A netizen mocks himself, "go across to Jiedaokou; PhDs are innumerable. After I graduate, I will find that a high diploma is very common in Wuhan". With so many famous universities there, Wuhan deserves the reputation of housing many talents. However, isn't escaping because of this reason going somewhat too far?

For men in Chongqing, their wages are not high yet the house prices are not low. There are many girls, but few who are attracted to the men. This is probably the most realistic portrayal of Chongqing. The growth of the alien population has resulted in an unprecedented tension regarding competitive pressure and stress of life. Faced with the realistic girls and the high house prices,is there any better way than escaping?

With the increasing pace of life, it is common to see the Chinese people doing things "in a hurry".

Having no time to have a date, they choose to accept a flash marriage. Having no time for a tour,they just make do with some cursory sightseeing. Having no time for learning,they turn to crash courses. This kind of lifestyle,which focuses on speed rather than the connotation of life, is collectively referred to as the "fast-food style".

Under the heavy pressure from life and work, many people have lost faith in relationships between men and women. So they choose to hold the attitude of a game towards love and marriage,and then consume it in a fast-food way.

8. Guangzhou: a sense of drifting

People who are away from home to make money sometimes feel the sense of drifting apart. Like Beijing, Guangzhou is a city with a distinct divide between the rich and the poor. Africans and outsiders are at the edge of the city. The outside Guangzhou Cantonese are in the middle,the remaining Guangzhou natives congregating in the center.

The men living in Guangzhou, though highly paid, have to pay for the high house prices at the same time. Even in impending days, they will have to hand in congestion charges for traffic jams. Every day,there are hundreds of thousands of migrants in this city, making Guangzhou a veritable city of urban workers. However, 60% of the men working here have the same goal,that is, to make money and go back home.

9. Beijing: the gap between rich and poor

Senior officials, billionaires, stars, contrasting with Beijing wanderers, migrant workers, and ant-like plebeian hoard — social class is clearly demarcated in such a prosperous and crowded city. Rich people's indulgence and poor people's poverty co-exist. All kinds of phenomena across China can be seen here — more than you can imagine: nothing is impossible in this city.

In the era of soaring material consumption, marriage is no longer simply a vow and symbol. A car, house and money become indispensable. The heavy economic pressure has indirectly led to the late marriage trend among Shanghai's men. Recently, a netizen showed the wedding cost in his city: it costs Shanghainese men as much as 2 million yuan to marry their wives.