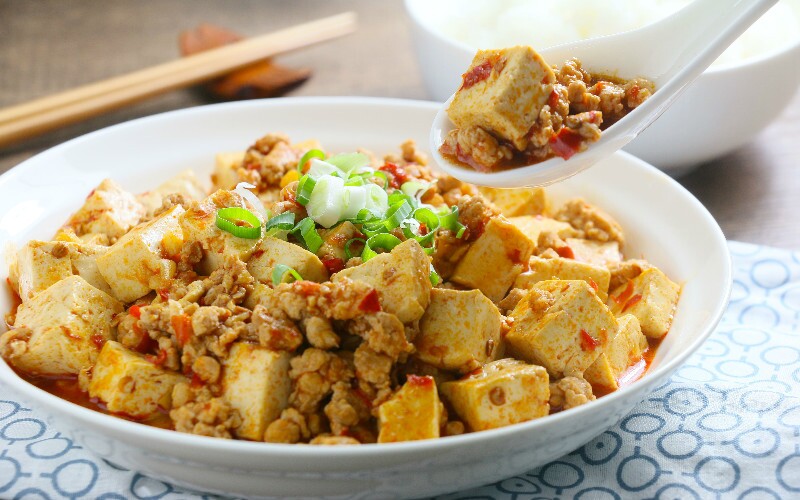 Can I survive in China as a Vegan or Vegetarian?

A Changing Land, a Changing DietVegans and vegetarians can find some difficulty in new and unfamiliar countries. China may seem a challenge in this regard. However, it may be far easier than most people realize.

Given food shortages, the China of the past saw meat as a rarity and ate it at every opportunity. Given the shortage, restaurants in those days tended to have a wide variety of vegetable rather than meat dishes. That changed with China's development, but recently there has been a reversion as standards of living have risen and people are seeking healthier lifestyles.

As a consequence, all-meat dishes are no longer deemed as acceptable. Indeed, where once people may have complained about an absence of meat, now complaints are more likely to come if a meal has a shortage of vegetables.

As of 2018, China had around 576 million people living in the countryside, some 40% of the population. China's cities are surrounded by farming towns and villages which serve the urban communities.

With improved roads and other means of travel, food can be transported from these rural surroundings and into the cities far more rapidly. As a consequence, locally-sourced foodstuffs arrive fresh in the cities, much of it vegetable produce.

and vegans, then, will find they are well catered-for in today's modernizing and rapidly-developing Chinese urban environment.Some Popular Vegetarian or Vegan dishes in China.

Interestingly, you will frequently find dishes resembling meat or seafood (as in the second photo, which shows a completely vegetarian dish, believe it or not). For example, in fried mock oyster, mashed tofu pieces are shaped like an oyster.

Besides good taste, Chinese vegetarian food emphasizes appearance, displaying a harmonious balance of colors and textures as well as flavors. This is especially true for the vegetarian restaurants that are associated with Buddhist temples or institutions, and may surprise a Western vegetarian.

Although it is not hard to find vegetarian food in China on a menu if you speak the language, the language barrier may cause some confusion.

Many dishes that have meat in them can also be prepared without the meat. All you have to tell the waiter is what exactly you don't eat. The better restaurants, especially, will have no problem leaving the meat out of your dish to suit your preferences.

You should be clear and specific when telling the waiter what you don't eat, as their understanding of vegetarian dishes may not be the same as yours. For example they may think you only don't eat meat but things like eggs or honey are okay.

If you travel with us, our guides will be able to help you with this (as will the table below).

Here is a list of common Chinese vegetarian dishes and/or street food, with names in English, pinyin, English-style pronunciation, and Chinese characters.

Everyone in China Eat Meat?

Vegetarianism and veganism is still developing as a trend in China. With older and more traditional people, meat dishes continue to be to the fore as they take advantage of this new luxury modernization affords them.

However, China is exceptionally varied and not limited to only one tradition.

This tradition has served as a source of inspiration for modern Chinese vegetarians and vegans motivated by concern for their health and for the well-being of animals.

China now hosts some 50 million vegetarians. Most of these are young and from the middle class. The number is growing, but even now there is a sufficient market for restaurants to deem them worth catering for.

So it is that vegetarian and vegan travelers need feel no concern when arriving in China. You will find your tastes catered for with a wide variety of both modern and traditional meat-free dishes, and this can only expand as the market continues to grow.

We have compiled directories of China's most popular tourist destinations' vegetarian restaurants to help you find your way around. Many of the restaurants listed in the articles linked below are specifically Buddhist, but not all of them.

We can help make your trip a lot easier. Our tours are tailored to your needs.

If you are vegetarian/vegan we will ensure that our tour guides order only the best vegetarian dishes for you during your holiday. See our most popular tours below: