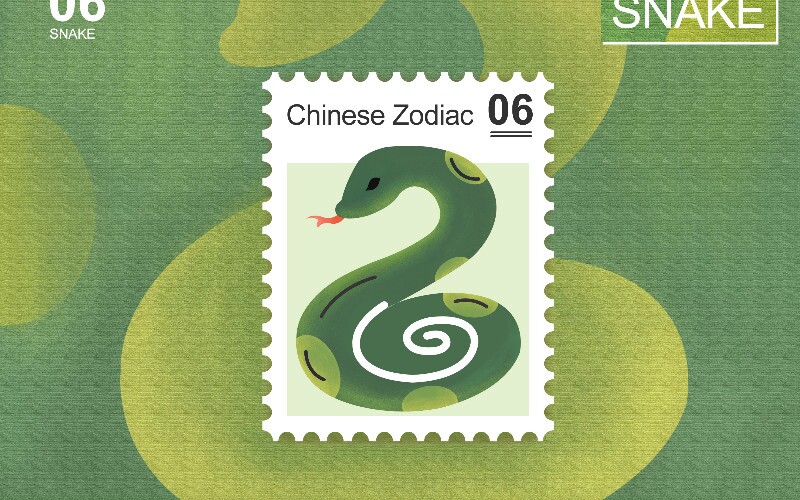 A Wood Snake, for example, comes once in a 60-year cycle. It’s believed that people have different characteristics according to their birth year’s zodiac sign and elements.

In popular Chinese astrology, zodiac years are believed to begin and end with Chinese New Year, so the zodiac years relate to lunar years. People born in a year of the Snake with the Water element agreeing are clever, creative, and lively but sentimental.

They know how to cherish each opportunity and should be able to develop in business due to their adventurous characters. They will live steady liveswhen they become middle-aged after going through some ups and downs.

They are very communicative in various situations; therefore, they have lots of chances to meet many friends of the opposite sex.

If they smarten themselves up a little bit, they will be very desirable to friends of the opposite sex due to their natural temperament.

The Destiny of Water Snakes: Ups and Downs

Young Water Snakes always change their minds. Some leave their hometowns for development at an early age and they have to build up from nothing due to their poor family backgrounds.

As far as their careersare concerned, Water Snakes should know how the wind blows before deciding whether to invest or not.

Wood Snakes have a gift for appreciating the arts and are brimming with great creativity. They also have refined taste and know how to distinguish good works of art from bad ones.

They are fascinated with collecting delicate antiques and fine musical instruments, and know how to take care of them. Wood Snakes always return items that they have borrowed from others.

The Destiny of Wood Snakes: Graceful

People born in a Snake year corresponding to the Wood element attach great importance to orderliness, and like to live in an orderly and well-decorated environment.

People for whom the Snake sign and Fire element overlap have wisdom and insight, being able to think faster and see more clearly than others.They are also very communicative.

They know how to fully express their feelings in tales, although they seldom tell any.

The Destiny of Fire Snakes: Excellent

They are very active and fond of the limelight, and are born to be performers and dancers.

Fire Snakes should not be too adventurous in life; instead, they should take the surest way to do things in order to achieve more success.

People born with an Earth element and Snake sign know how to control their sentiments with calm reasoning, but their romances are not very smooth and it's very likely for them to be left without love. They can recover quickly, however, due to their calm reasoning.

The Destiny of Earth Snakes: Bad

Earth Snakes don't like to be controlled by other people; therefore, they should not be asked their whereabouts when they have been absent. They have lots of opportunities to earn money; however, it's very hard for them to grasp them.

Even though the opportunities are given to them, they will lose them due to dreadful errors. As a result, they should be more steadfast and more diligent at work.

Gold Snakes are so confident that they give an impression of slight arrogance to others.It is not easy to tell whether they’re being arrogant or not from their eyes and gait.

The Destiny of Gold Snakes: Successful

People of the Gold element and Snake sign have self-respect, are determined, courageous, and able.They are born to be leaders, being surrounded by lots of followers from all walks of life.

Most of them have a majestic appearance with thick curled hair, and are elegant in both sitting and standing positions. 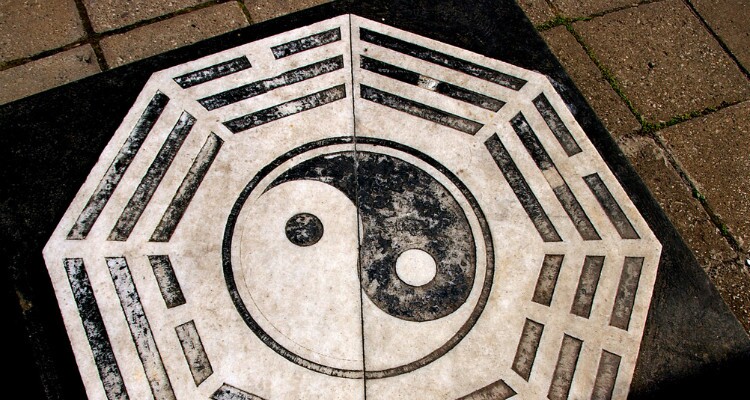