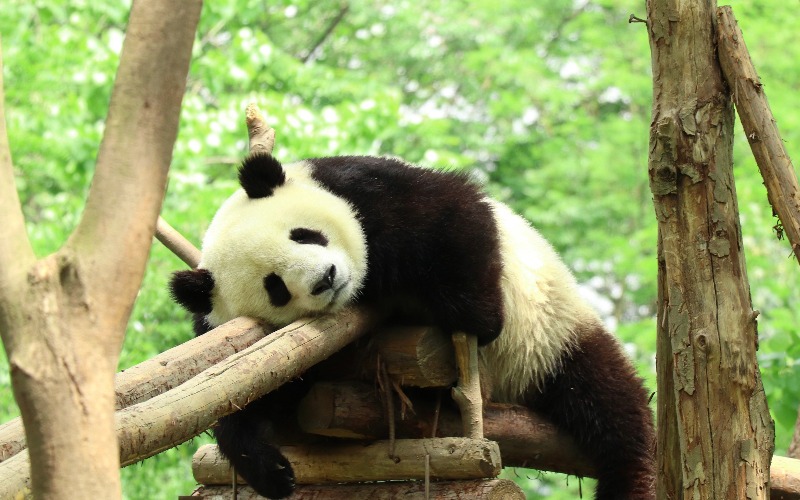 It costs US$115 for a second-class ticket on Beijing – Chengdu high-speed trains. Sleeper tickets on overnight trains is US$72-114 per ticket.

The timetables below are only for your reference. To check up-to-date Beijing to Chengdu and return train schedules, please use the search box at the top of this page, or click here.

Which Train to Choose?

Facilities on high-speed trains are newer, more modern and advanced than on regular overnight trains.

In Beijing, high-speed trains between Beijing and Chengdu have the same terminus as regular overnight trains: Beijing West Railway Station.

In Chengdu, Beijing-Chengdu bullet trains terminate at Chengdu East Railway Station, which is far from the city center but conveniently connected to Chengdu Metro Line 2 and Line 7.

Beijing-Chengdu overnight trains arrive at Chengdu Railway Station, which is centrally located in downtown and can be reached by Chengdu Metro Line 1 and Line 7.

The hard sleeper (US$72 per ticket) on regular overnight trains is cheaper than a second-class (US$115 per ticket) on high-speed trains, which is a good choice for budget travelers.

1. For high-speed trains, trains G89 and G349 from Beijing to Chengdu, trains G90 and G350 from Chengdu to Beijing are better choices, for their fewer stops along the way and shorter travel times,

2. For regular overnight trains, trains T7/T8 are the fastest. And ticket fares for this pair of trains are the cheapest.

Beijing to Chengdu, Train Vs Airplane

Airplane is Much Faster than Train

Regular overnight train ticket is the cheapest among all the ways of transportation between Beijing and Chengdu. But it also takes the longest time. When taking an overnight train between those two cities, sleeper classes (soft sleeper and hard sleeper) are recommended.

Trains are less affected by the weather, thus are more punctual than airplanes. There is a high probability of delays when the flight encounters bad weather. In contrast, trains, especially high-speed trains are well-schedules and 99% on time.

It is more Comfortable and More Fun to Travel by Train

The seats on trains are usually more spacious than on airplanes. And you can walk around to stretch your legs when making a rail trip. Trains also provides more window views to local lives along the way.

When traveling by train between Beijing and Chengdu, taking a train is more entertaining. You can surf the Internet on your mobile phone. But on an airplane, you have to swift to flight mode.