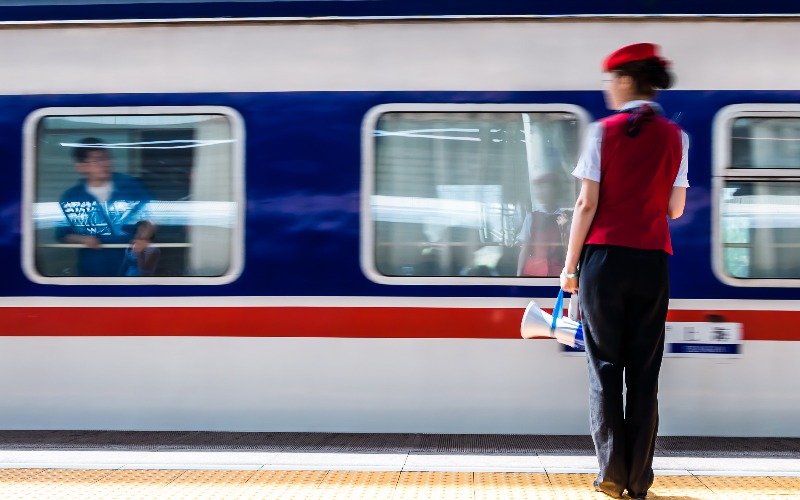 Beijing Railway Station
Beijing Railway Station was built in 1901 and is the oldest station in Beijing. It is the transportation hub for destinations between northeast and southeast China. Passengers heading, for example, to Harbin, Shanghai, Shenyang, Hangzhou or Pingyao board their trains here. The station also provides international connections to Moscow, Ulaanbaatar and Pyongyang.

Beijing South Railway Station
Beijing South Train Station was the first train station to combine high-speed trains, suburban trains and metro, after re-construction in May, 2006. It runs a high-speed line between Beijing and Shanghai, and the Beijing to Tianjin intercity trains. Passengers to Shanghai, Hangzhou, Qingdao and Shenyang also depart from here.

Search for Beijing Train Schedules and Book a Ticket Now.