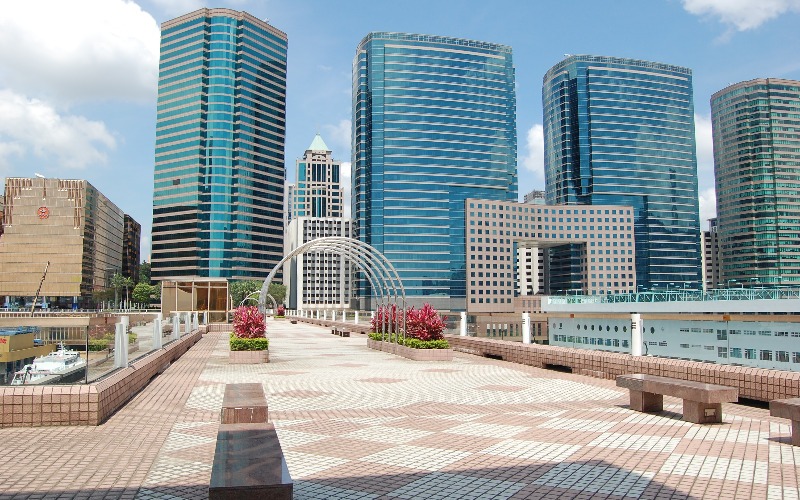 With the opening of the Guangzhou–Shenzhen–Hong Kong Express Rail Link on September 23rd, 2018, high-speed trains from the newly-built Hong Kong West Kowloon Station to 44 mainland cities were put into service. High-speed trains from Hong Kong have not only made it much more convenient and faster to travel between Hong Kong and mainland China, but have also had a positive effect on the economy, strengthening economic co-operation and trade exchanges between Hong Kong and mainland China.

3. Different Ways of Getting Tickets

How to Book Tickets

High-speed train tickets can be booked in five ways:

Hong Kong's railway network and China Railway have their own ticketing systems. MTR's booking policies (ticket-collecting, change and cancellation policies, etc.) are different to China Railway's. There are a few things you need to know before purchasing a high-speed train ticket to Hong Kong and vice versa.

Tickets for ordinary trains to Hong Kong and vice versa can only be purchased offline. After receiving your booking, China Highlights will deliver the paper tickets to your hotel or address.

"These are just to make things more convenient and make border crossing clearance faster,” one 39-year-old passenger, Mr. Chan said, saying he was traveling on the first train with his son.