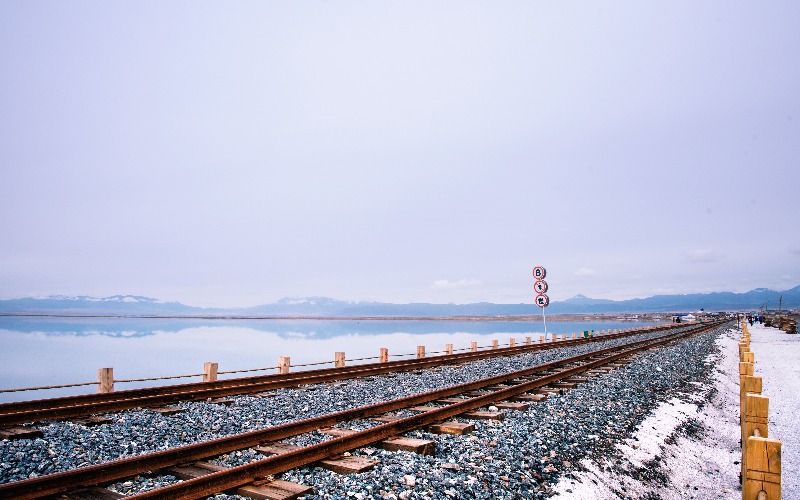 Lhasa Railway Station was put into use on July 1st, 2006. It is the largest railway station on the Qinghai-Tibet Railway, with 7 platforms which are all equipped with shelter from the weather.

The square in front of the station is 60,000 square meters (650,000 square feet) in area. Reportedly, to avoid or relieve passengers’ feeling of lack of oxygen and weariness, Lhasa Railway Station tries its best to shorten the  distance passengers have to cover when they get in and out of the station, and is equipped with elevators. Lhasa Railway Station uses as much solar energy as possible, which is plentiful in Lhasa and free from contamination, to protect the environment.