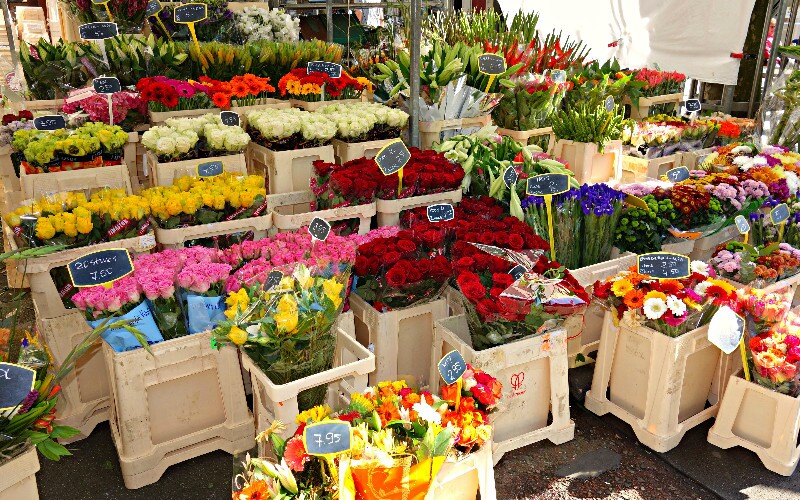 If you're in Guangzhou for the Mid-Autumn Festival, the following guide to local festival customs and best places to celebrate should prove invaluable.

The main customs of the Mid-Autumn Festival in Guangzhou include hanging lanterns, eating river snails, worshiping the moon, and bathing in the moonlight.

Each family makes lanterns with bamboo strips as the Mid-Autumn Festival approaches.

The lanterns are made into various shapes, with representations of animals, fruit and insects. Candles are lit inside the lanterns at night and smaller lanterns are stringed to the main lantern. The strings of lanterns are then tied to a bamboo pole, which is fixed in front of the door or hung in trees.

In the areas of Chaozhou and Shantou in Guangdong Province, women and children worship the moon on Mid-Autumn Festival nights.

As night falls, they burn joss sticks in front of a table with offerings of fresh fruits on it. Good wishes are whispered to the moon when worshipping in hope that the moon would bring them good luck.

4. Bathing in the Moonlight

In the old days, women in Dongguan believed that the moon was a matchmaker. Families with young men or women who had not found their beloved would burn incense under the moon and beg the moon to bring them their love.

6 Best Places in Guangzhou to Celebrate the Mid-Autumn Festival

Autumn in Guangzhou is the golden season, with warm sunny weather and clear skies to enjoy the moonlight in the evening.

The festival is a family celebration and usually many outdoor activities in the city are arranged especially for the event. On the evening of the Mid-Autumn Festival, families stay up late and get together eating moon cakes and gazing at the moon. If you want to take part, invite a few friends and check out one of the following places to sit and watch the moonlight.

1. Cruising Along the Pearl River

The Pearl River is the third longest River in China, next to the Yangtze River and the Yellow River. The river cuts through Guangzhou and many famous attractions are clustered along the river.

In the evening, both banks of the river are lit brightly and joined by the bright moon hanging in the sky. The pleasure boats, filled with passengers, cruise the Pearl River, from the west to the east, moving elegantly on the river, while playing happy melodies. Moon cakes and tea are served during the cruise.

The Canton Tower (also know as Guangzhou TV & Sightseeing Tower), the landmark of Guangzhou City, is one of the world's most spectacular new buildings. It serves not only as a popular tourist destination but also as an intensive facility for radio and television transmission.

Chimelong is the most popular theme park in Guangzhou, including a safari park, a water park, and a circus. This is a popular and exciting attraction if you are traveling with your kids. Many families with kids will enjoy the activities and rides in the morning, and watch the circus show in the evening.

The circus shows in Chimelong feature over 300 performers from around the world and use high-technology stage machinery and lighting to create a magical atmosphere, and there are thrilling acrobatic performances.

Traditional Chinese instruments are played at the White Swan Hotel. In addition, the Tiantai offers a great view of the Pearl River night scenery.

Yuntai Garden is at the entrance to White Cloud Mountain. It caters to people who prefer tranquility. There are over 200 varieties of flowers planted in the garden. It is wonderful to watch the moon while enjoying the floral fragrance.

Cultural activities are usually held in these two parks for the festival. The most common celebrations in past years have been the lantern shows. The parks will stay open until midnight on Mid-Autumn night.