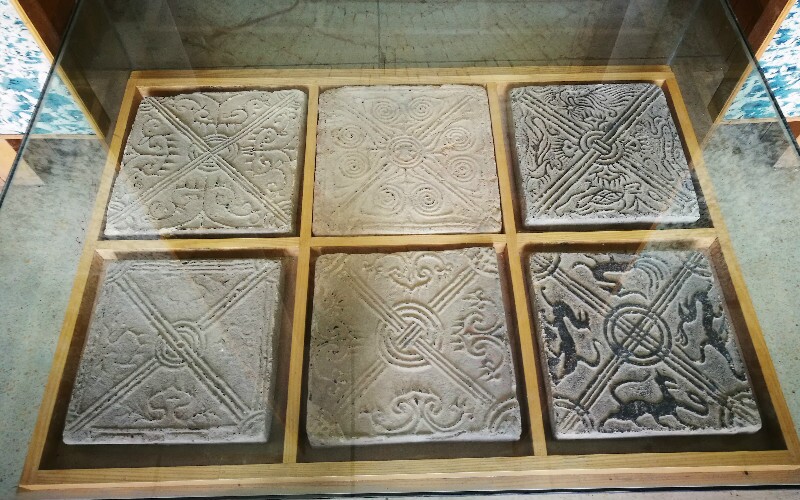 The Fresco Tombs of Wei and Jin Dynasty

Known as an underground gallery in China, the 13-square-kilometer (5-square-mile)Fresco Tombs of the Wei and the Jin dynasties is home to over 1,000 ancient tombs. Eighteen tombs were excavated from 1972 to 1979, and all are brick-structured with some bricks being engraved with patterns of various kinds, of which the fifthtomb was moved into Gansu Province Museum. Most of the excavatedtombs are family tombs, in which the dead family members were buried together;and only two tombs are open to the public now.

The Fresco Tombs of the Wei and the Jin dynasties have unique architectural characteristics. As usual, atraditional fresco tomb was composed of a tomb passage, a tomb gate, a gate tower, a fore chamber, a middle chamber,a rear chamber and a niche during the Wei (220-265) and the Jin (265-420) dynasties.

Over 760 pieces of fresco have been unearthed from the Fresco Tombs of the Wei and the Jin dynasties, and they have bright colors and unique styles, whose themes were drawn from the daily life of the Wei (220-265) and the Jin (265-420) dynasties, including farming, poultry cultivating, mulberry leaf harvesting, traveling, feasting, hunting and military drilling.These frescoes are also referred to as "an encyclopedia of the Silk Road" because they vividly show several of the ancient people's activities. The fresco tombs provide precious material objects to the research on social life, political events, burial rites and painting art of the Wei (220-265) and the Jin (265-420) dynasties.

Among these excavated tombs, the sixth tomb is very representative:itis an official's tomb withdelicately designed chambers. On both sides of the main chamber, there are a cow and sheep pen, a small room for a carriage, a kitchen and a storehouse. The carvings inside the tomb are very refined and delicate and they vividly show the official's whole life: farming, doing business and becoming an official. There are also scenes of laboring and of entertaining.

Transportation: a sightseeing bus can take you there from Jiayuguan Bus Station