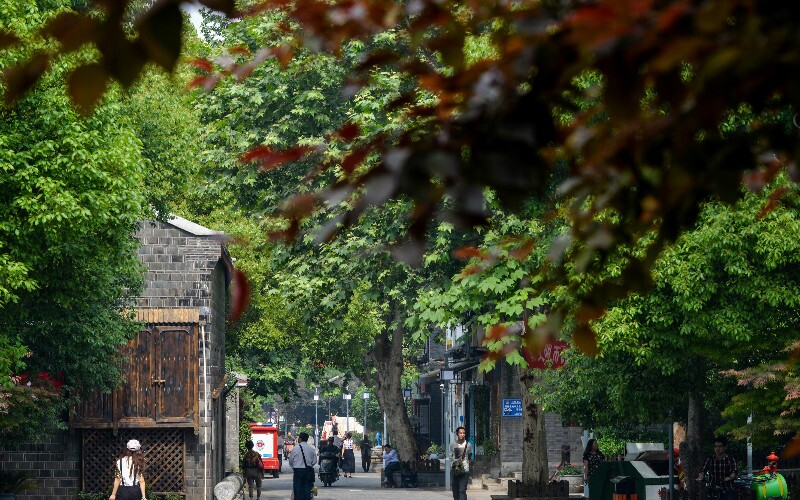 It is on the central China plain and on the Yangtze River. In the late 19th century, it was the most prosperous city in the central part of the country. Now it is a cultural and educational center and a transportation hub.

You can stay in Wuhan for 6 days without a visa on international transit via Wuhan Tianhe International Airport, but you can't travel outside the city area on the policy. See more on Wuhan 144-Hour Visa-Free Travel.