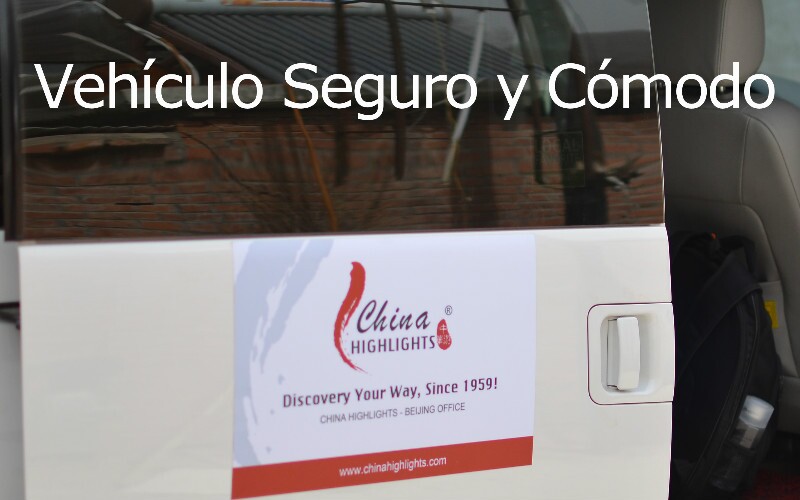 How to Travel from Chongqing to Zhangjiajie 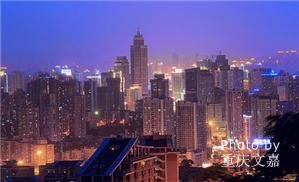 Chongqing, known as the 'Mountain City', is a major city, but Zhangjiajie city is mainly visited for its mountains.

Chongqing and Zhangjiajie are just 580 kilometers (360 miles) apart and are easy to get in between. Transport from Zhangjiajie to Chongqing comes in many forms and shapes, whether you want to fly or go overland. You could also take a Yangtze cruise to Yichang to get even closer to Zhangjiajie before taking a train. See How to Travel from Wuhan/Yichang to Zhangjiajie.

We would recommend flying as there is no direct train in between. However, traveling by train is the cheapest option and taking the train in China is an experience in itself and is a great way to enjoy the Chinese countryside views as well as make friends!

How to get to Zhangjiajie from Chongqing by train 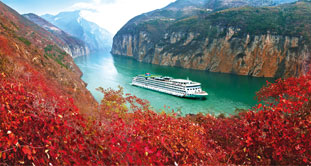 The Yangtze River between Chongqing and Yichang: Find out how to cruise the Three Gorges.

The train from Chongqing to Zhangjiajie takes approximately 10 hours door to door, as you have to switch in either Huaihua or Guiyang.

Via Huaihua, you can leave from Chongqing West Station at either 8.32am on the G2371. You'd arrive at Huaihua South Station at 12.23pm, travel to Huaihua Station (beware, you have to travel between these two stations), to depart at 3.08pm on the K1374 to Zhangjiajie. You'll arrive at Zhangjiajie Railway Station at 6.46pm.

A slightly longer route is via Guiyang, for a total of 17 hours door-to-door. You can leave Chongqing West Station at 9.06pm on the D1705, to arrive in Guiyang North Station at 9.14pm. Then you'll have to transfer from Guiyang North to Guiyang Station, and here you can take the overnight K2286 train at 2.55am to arrive in Zhangjiajie at 2.08pm.

You can use the China Highlights train ticket service to instantly check ticket prices per seat category and times depending on the day you want to go, or to find out the latest availability. Tickets for these journeys by train range from approximately 48 USD to 149 USD.

There is a high-speed train line in construction around Zhangjiajie that will speed up this journey immensely, but as of 2019 it is not yet in operation.

How to get to Zhangjiajie from Chongqing by air 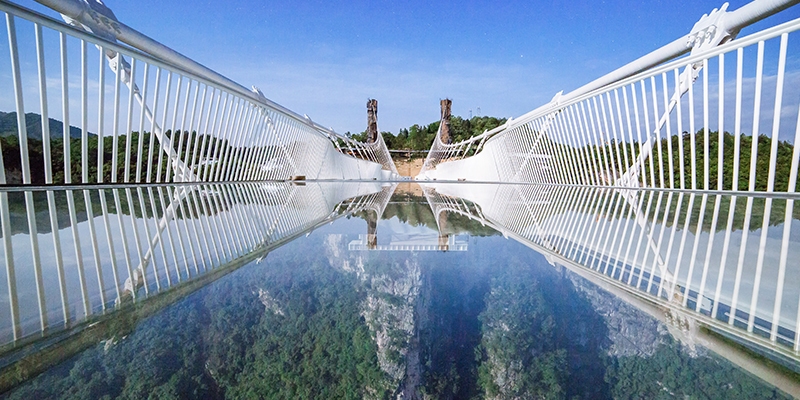 There are daily flights between Zhangjiajie Hehua Airport and Chongqing Jiangbei Airport on Juneyao Airlines, departing at 5.55pm. There are also flights with Sichuan Airlines. One way flights cost approximately 100 USD, but can triple at peak times.

Alternatively, you can fly China Southern via Guangzhou Baiyun Airport which will take longer and cost upwards of 500 USD for a return ticket, but there are more flight options. 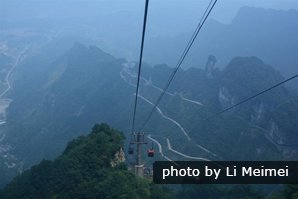 The best time to go to Zhangjiajie is when there are no public holidays in China, as it gets really busy, and when the weather is best.

Between September and early November, the weather is comfortable. You can also go between April and June if you don't mind humidity and the occasional rain.

Chinese public holidays will lead to more expensive accommodation and flights (and sold out flights), these times are:

We recommend getting to the train station at least 1 hour before departure, 1½ hours during peak times or to be safe, 2 hours if you still need to collect your ticket. 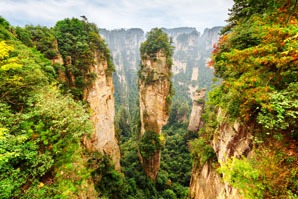 Zhangjiajie is really a once-in-a-lifetime destination. We've got plenty of Zhangjiajie tours depending on how much time you have and how active you want to be. We can take you around for four full days to explore everything these gorgeous mountains have to offer, or take you on a one-day tour of the glass bridge and Baofeng lake.

While in Chongqing, we can show you around one of China's largest cities, or take you on a Yangtze Cruise. Check out our Chongqing Tours to see what China Highlights has to offer.

And of course, tours can be tailored to your needs. Please contact us here if you've got any special requests or requirements, or need help navigating your journey from Chongqing to Zhangjiajie.