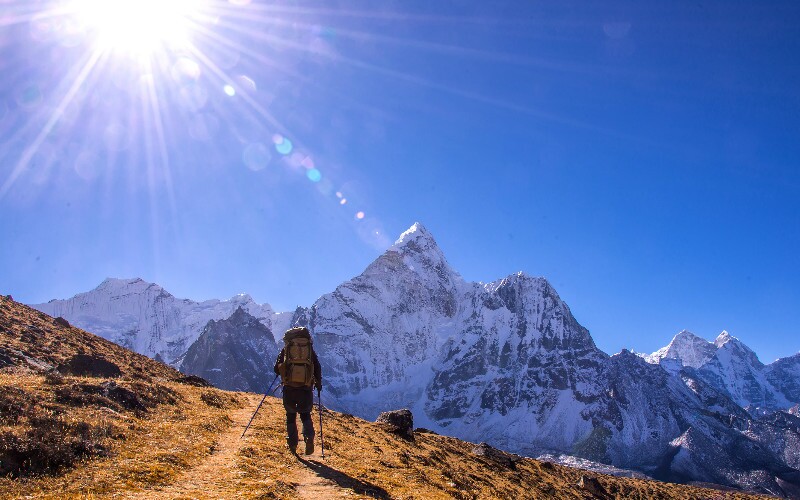 Notable Records of Mountaineering on Everest

After the first recorded summit of Everest in 1953, now there are more than 4,000 different people have stood on the top of Everest over 7,000 times (some of them have climbed it more than once). Read on to learn more about the records of mountaineering on Mount Everest.

Records for Number of Ascents

Experience Mount Everest with Us in Tibet 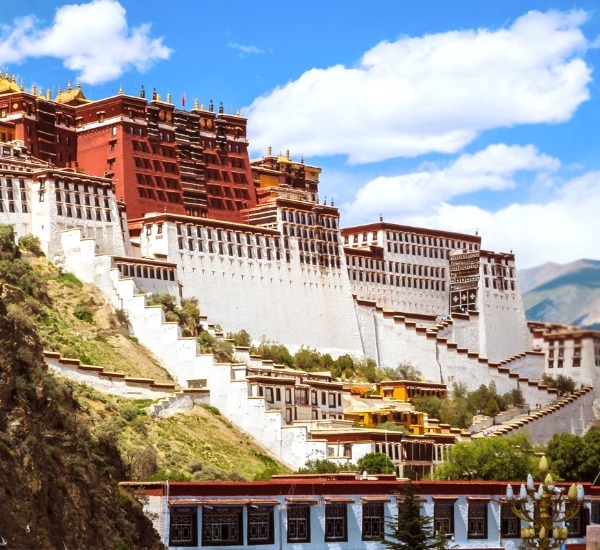