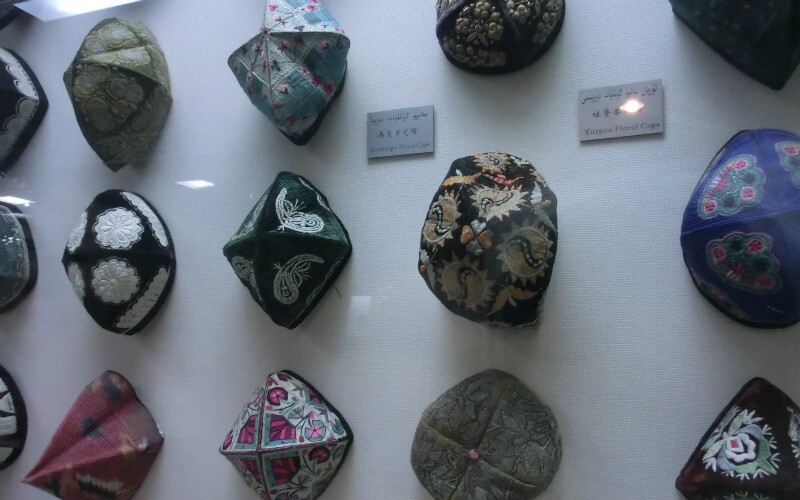 Weather: December in Urumqi is very cold and very dry. It is not recommended for touring.

The average daily high temperature is -6°C (21°F), and it gets much colder at night and with windchill! There is only about 11 mm (1/2 inch) of snow that falls lightly on 10 days of the month.

Pollution: The Air Quality Index has been recorded as 188 in December, so it is a "moderately polluted" month. There may be some irritation, and those with breathing and heart problems are advised to reduce exercise. Urumqi is less polluted outside the winter months, and outside the city.

Things to Do in Urumqi in December

Outdoor activities in the city are best avoided due to the pollution and frozenness. However, if you journey outside the city, there are some reasonable ski resorts, as well as regions with clean air, fine mountain views, and Kazakh culture. See more on Urumqi Weather in January. Whole roast lamb, the most famous food in Urumqi

A festival called the Ice and Snow Festival is held during the second half of December. You'll enjoy various ice and snow exhibitions, and can appreciate ice sculptures, driving in the snow, and so on. This is a smaller version of the more famous Harbin Ice and Snow Festival held slightly later in the year.

Christmas isn't celebrated very much in Urumqi, as it is firsty a Muslim minority area and secondly a Chinese area. Urumqi will have ice sculptures like these in Harbin in December.

December does not fall during the busy travel season, so you'll be one of few travellers in Urumqi, able to enjoy the lack of crowds and low prices, if you don't mind the frozen weather and pollution!

Expect few travel and tourism to be virtually zero, and for lower prices for Urumqi flight or train tickets. Hotel room prices are also cheaper. We can help you arrange these, and other China plans.