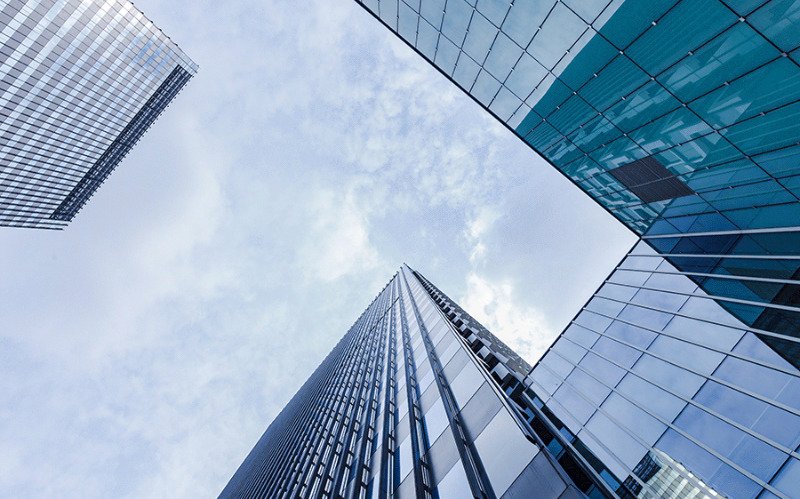 The following internal air routes for flights from Shanghai Hongqiao Airport & Shanghai Pudong Airport to Beijing Capital Airport are for your reference only. You can find more air routes by searching the form above.

Is it very far from Shanghai to Beijing? How much time does an air trip cost? And how much is the airfare?

Do I need to pay attention to the weather difference between Shanghai and Beijing?

Yes, because of the geographic difference, the temperature of Beijing is usually about 5 ºC (41 ºF) lower than that in Shanghai. The temperature difference of these two cities is most obvious in winter and minor during summer. It is advised to take one extra piece of clothes or a thicker coat if you fly to Beijing from Shanghai in winter. But weather changes often. Check the weather forecasts of these two cities on this website before you go is useful. Shanghai Weather; Beijing Weather

How can I travel from Shanghai City center to Shanghai Pudong International Airport?

Shanghai Pudong International Airport is located 30 kilometers from the city center. It is very convenient from Shanghai City center to the airport. There are 10 airport shuttle bus lines linking most business areas and attractions. Ticket fare: 20CNY - 30CNY/person. Shuttle buses of most lines from the city center to the airport are available from 5:30 am till 18:30pm, some of them available till 21:30pm. See the schedule of Shanghai Pudong Airport shuttle buses

Beijing is served by two airports. Beijing Capital International Airport is one of the largest airports in the world, located 25 kilometer from the city center of Beijing. Most domestic and international flights arrival at and leave from Beijing Capital International Airport. Beijing Nanyuan Airport, located 15 kilometers from the city center, only has flights to a few domestic destinations including Wuxi, Jiamusi, Jingdezhen, Dalian, Harbin, Hailar, Chengdu and Hohhot.

Beijing Capital International Airport has three terminals. Terminal 3 of the airport is the largest terminal in the world. There are Shuttle buses connecting there terminals.

All signs are in both English and Chinese. Free wifi, bank, post office, coffees, restaurant and tax-free shops, business centers (copy, fax, internet and so on), baggage storage service, information kiosks and medicine clinics are all available at Beijing Capital International Airport.

To the City Center of Beijing

An airport expresssubway links Beijing Capital International Airport with the city center of Beijing. It has four stops respectively T3, T2, Sanyanqiao and Dongzhimen. The whole trip is about only 20 minutes, and the ticket fee is 25 CNY.

If you take an airport taxi, the cost is at least 100 CNY. Many taxi drivers can’t speak any English. It is suggested that you can print the Chinese address of your destination on a piece of paper.

Hotel shuttle buses are available for most major hotels in Beijing hotels.

China Highlights also provides airport transfer service , with private a van/car and an English speaking guide, from only $26.

To the Cities around Beijing

Long-distance buses from Beijing Capital International Airport to the cities around Beijing are available, including Tianjin, Qinhuangdao, Tanggu, Langfang, Baoding and Tangshan.

How to Get Around in Beijing

Touring buses No. 1 and 2 cover most famous attractions in Beijing City.

As traffic jams often seen in Beijing, taking a subway is one of the fastest ways. Many subway lines are available from 5:30 am till 22:30. Some of them are still on service till 23:20pm. See the Beijing Subway Map

Riding a bike to visit Beijing is recommended. Strolling Beijing Hutongs by bike can be interesting and impressive. Many hotels and attractions provide bike lending service. The cost is 20 to 30 CNY per day.

Things to do in Beijing

Beijing is the capital of China. With more than 3000 years history, it served as the capital of ancient China for almost 900 years. Decades of economic constructing and development has made Beijing one of the largest modern cities in the world with super-large shopping malls, financial centers, various kinds of exhibitions, high-end world-famous hotels and boutiques.

Meanwhile, its tradition, customs and culture are well-maintained. Hutong plays an important role in Beijing tradition and culture. It is said that there are over 3000 Hutongs in Beijing with names and numerous unknown. These Hutongs connect quadrangles, (a compound with houses around a square courtyard, is a featured Beijing traditional building) and many famous attractions. Strolling around Hutongs is a good way to experience Beijing locals’ family life.

Beijing is a city with most world cultural heritage sites in the world. The Great Wall, the Forbidden City, the Summer Palace, the Temple of Heaven and the Ming Tombs should never be missed.

Where to stay in Beijing

Wangfujing Pedestrian Street is one of the most popular accommodation areas. It is one the four commercial streets in Beijing housing various kinds of shopping malls, boutiques, restaurants and local snack stalls. It is centrally located in downtown Beijing, close to major attractions, such as Tian’anmen Square and the Forbidden City, and easily accessible public transportation.