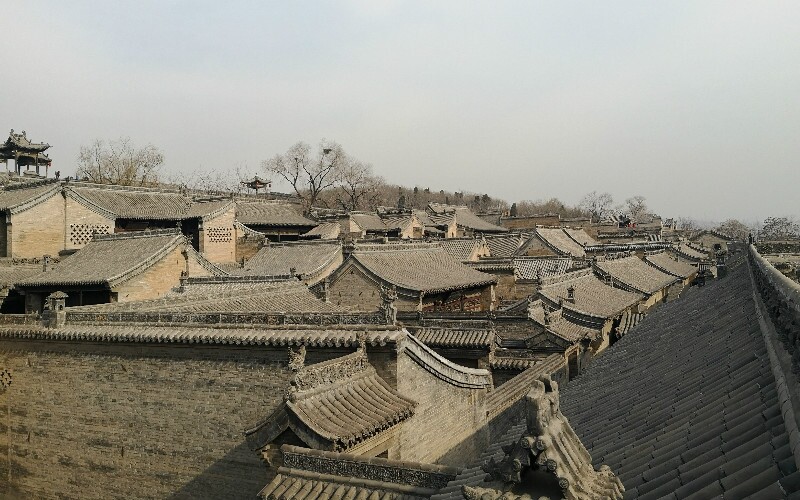 Although Pingyao is only a small county in Shanxi Province, it is really a famous tourist destination in China, because it is one of the top four undamaged ancient towns in China. Below are the main Pingyao’s attractions which enjoy high popularity. Mian Shan (Mian Mountain) is noted for its natural scenery and cultural and religious relics. The rest attractions are all in the ancient town, including family courtyard, ancient castle, Mingqing Ancient Street, ancient bank, ancient city wall and temple.

Choose one of our Pingyao tours to explore the ancient city.

Rishengchang Bank was the earliest bank in China. It was established in 1823, in the Qing Dynasty.

The walls surrounding Pingyao were first built in 827 BC. The walls were built in order to prevent the enemies in Eastern Mongolia, the Tatars, from invading.

Pingyao Mingqing Street has been a commercial center of Shanxi Province since the Ming Dynasty(1368–1644).

The Shuanglin Temple has a history of about 1,400 years. It houses more than 2,000 colorful sculptures.

The Wang Family Compound was the mansion of one of the richest families in the Qing Dynasty (1644–1911).

Zhangbi Ancient Village is famous for the underground tunnels and the interesting layout which follows Fengshui perfectly.

Pingyao Mianshan is noted for its enchanting natural scenery, cultural and religious relics, which is also the birthplace of Qingming Festival.

It is recorded that the grand courtyard of the Chang family is the largest folk buildings in Shanxi Province.