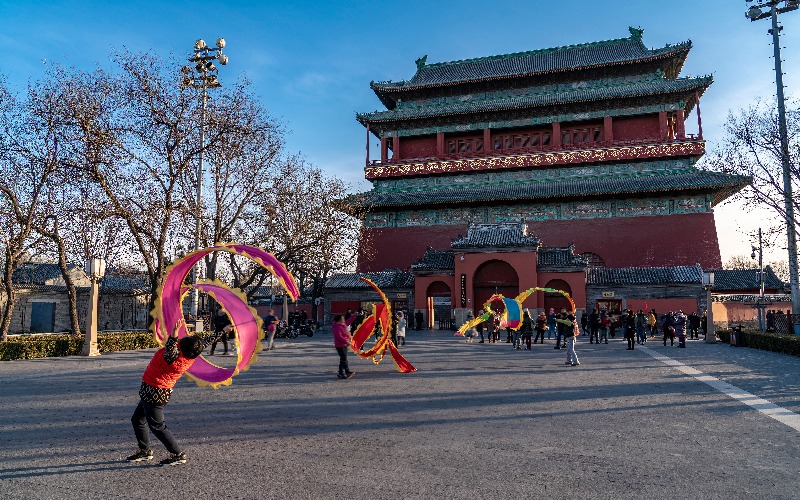 The following internal air routes for flights from Xi'an Xianyang Airport (XIY) to Beijing Capital Airport (PEK) are for your reference only. You can find more air routes by searching the form above.

How far is from Xi’an to Beijing? How long is the journey by flight? How much does the airfare cost?

It is 1100km from Xi’an to Beijing. The journey by flight is about 2 hours. The full price of the airfare is 1200 RMB. China Highlights can get you the best discounted price. You can use the search engine above to find the real time flight schedule and the best value price.

How far is from the city center of Beijing to the Beijing Capital International Airport? Which is the best way to get there?

Beijing Capital International Airport is located 25km northeastern from Beijing City proper. The transportation between the airport and the city center is well-developed.

Which way is the best is depends on you. You can choose from take Airport express (a subway line links Dongzhimen with Terminal 2 and Terminal 3. The duration is only 20 minutes.), hotel shuttle bus (most major hotels in Beijing provide this service), airport taxi (the charge will be at least 100CNY.) and airport shuttle bus (cover different routes, including Beijing Railway Station.).

How many airports in Xi’an?

It is only one civilian airport in Xi’an. Xi’an Xianyan International Airport, 35 kilometers northwest of Xi’an, is the largest airport in northwest China.

Hello, Can you pick me up at Beijing Capital International Airport at anytime? How much will it cost?