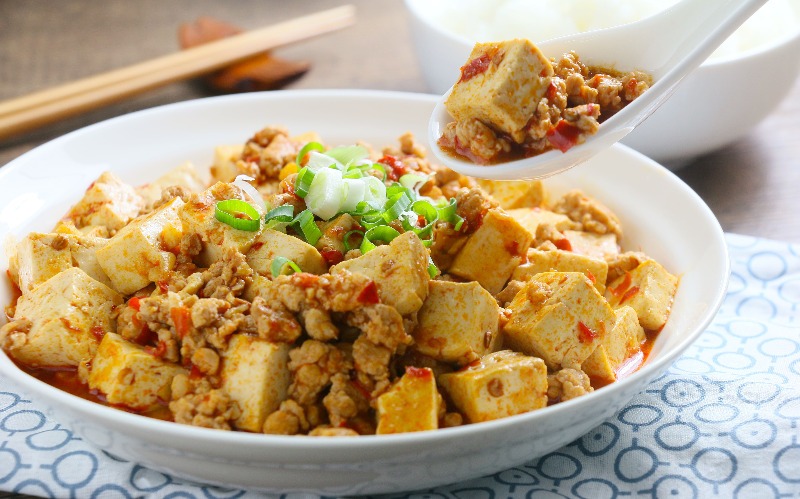 Chinese cuisine has long history and is an important part of Chinese culture. Influenced by the natural geography, climatic conditions and resource products of this area, different regions of China have different cuisines and food cultures. China's extensive high-speed network has covered numerous cities and towns. You can sample the cuisine of different cities in one day by taking high-speed trains from one city to the other. Check the popular high-speed train routes to plan your trip.

Beijing food is famous for its diversity, style, the wide range of materials and varieties. Beijing cuisine is unique in China culture because foods from all parts of China can be found there. In Beijing, you can taste specialties all over the country. The most well-known food in Beijing includes Beijing Roast Duck and instant-boiled mutton.

Being a city with a history as long as 3,100 years and an ancient capital for 13 dynasties, Xi'an is not only famous for its rich cultural heritages but also a city with amazing foods. The most popular local food and snack in Xi'an include lamb meat soup, cold rice noodles, Chinese hamburger, and dumpling feast, etc.

Except pandas and ancient relics, Chengdu is also famed with its cuisine. Unlike food in eastern and northern regions in China, Sichuan food are flavorful and spicy. Chengdu is regarded as one of the best places for food travelers. Sichuan cuisine has won fame home and abroad. Specialties like Mapo Tofu, Kung Pao Chicken and Yuxiang shredded pork (sauteed in spicy garlic sauce）are features in Chengdu, local snacks are also famed in the country.

Guiyang is the capital city of Guizhou Province. Food in Guiyang mainly includes Qian cuisine and local snacks. Qian Cuisine or Guizhou Food tastes sour and spicy, delicious and appetizing. Some dishes and snacks have the authentic flavor that can be only found in Guiyang. The most popular Guiyang dishes include Sour Soup Fish, Beef Rice Noodles, Chang Wang Noodles and Bean Hot Pot, etc.

Shanghai, the most developed metropolis of China, not only has dazzling modern city with its magnificent landmarks, Shanghai cuisine is a popular style of Chinese food. it always has a great flavor and a bright color derived from the oil and soybean sauce. More sugar is used in Shanghai's signature dishes than in any other part of China. Dishes like Flash Fried River Shrimp and Steamed Crab, snacks like Soup Dumplings and Fried Pork Buns are must-tries when you travel to Shanghai.