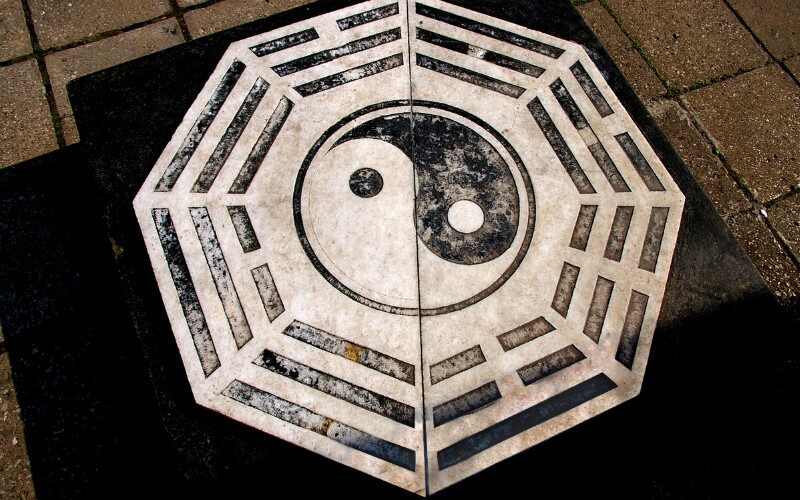 A Grave Day–the Culture of Death!

According to 2007 data, there are about 70 million historical relics collectors in mainland China. Supposing each collector owns three historical relics, the total number of historical relics in the general population (not including those kept in museums) could be more than 200 million, and most of which (at least 65%) are unearthed objects. Why does China have so many historical relics hidden underground? It is due to the death culture of inhumation in China.

Death must bring grief to us, but we have to face it, because it is the law of nature. China has formed a great and profound culture of death. Here we only introduce it to you briefly based on the aspects of graves and coffins.

Since ancient times (roughly from the Shang Dynasty, lasting from 1,556 B.C. to 1,046 B.C.), Chinese people believed that the souls of the dead lived in another world: the nether world and graves were their earthly residences. Death of course brings boundless grief to the living, but the living have traditionally held grand, even extravagant funerals to see off the dead. Today, funerals are much more simple and economical.

Besides the grand funeral, people would bury some funeral objects for the dead, such as gold, silver, bronze wares, pottery, and other precious things. That’s why China has so many historical relics hidden underground and why grave robbery has been so prosperous in Chinese history.

Qingming Festival is the day for descendants to worship their ancestors and pray for their protection, which is believed to bring luck to descendants. That’s one of the most important reasons why Chinese people (especially some successful Chinese businesspersons) are very serious about the festival. Check out the food, customs, and the legend of Qingming Festival.

On Qingming Festival, almost all Chinese people go to graveyards for tomb-sweeping (cleaning the tombs, burning joss sticks and joss paper, and sacrificing some ready-to-eat food and some flowers), sending their memory and respect to their ancestors.

Cliff coffin burial is an unsolved mystery, because how the ancient people fixed those heavy coffins on cliffs is still unknown. If you take a Yangtze cruise through the Three Gorges, you can see the coffins on cliffs at Qutang Gorge.

Fengshui, the Location of a Tomb

Generally speaking, graves in China look like earth mounds (for marking), some of which are planted with trees (which symbolize the continuation of the dead). The location of a grave is selected according to fengshui, an ancient art related to the law and order of the universe and the power of nature.

Guilin’s Mount Yao is recognized as a place with great fengshui, and there is a mausoleum of a Jingjiang Prince and a cemetery nearby. That’s also why some hikers on Guilin’s Mount Yao can find a lot of graves on the mountains sides.

According to fengshui theory on burial, when the dead person is buried underground, an energy can form because of the combination of the dead spirit and the grave location. Then the energy can influence the whole family. For an imperial mausoleum, the location can influence the country’s fate. Almost all imperial mausoleums were built by mountains and rivers, based on really strict and complicated fengshui theory, which is impossible to describe thoroughly in several lines.

The fengshui system developed based on the elements of mathematics, geology, astronomy, astrology, physics, philosophy, psychology and intuition. Fengshui is widely used in traditional Chinese architecture, in the site selection and the layout of a building, a courtyard, and even a city.

In fact, not only graves, but every palace in China is built according to precise fengshui theory, especially the Forbidden City in Beijing and West Mausoleums of the Qing Dynasty. China has six fengshui cities, selected because of their precise layouts based on fengshui: Beijing, Tekesi Town (aka Eight Trigarams City) in Xinjiang, Kunming in Yunnan, Wenzhou in Zhejiang, Hengyang in Hunan, and Shenzhen in Guangdong. Of course, the layouts of these cities today are not the same as in the beginning when they were first designed.

Beijing harmonious to nature is the aim of fengshui theory. In laymen’s terms, fengshui mentions that everything is related to each other. There is a close relationship between one’s fate and the place he/she lives and works in, and the location of his/her ancestral graves. A good location and layout can make the owner fortunate.

Coffins (棺材, guancai /gwann-tseye/) in China can be made from many materials, including wood, stone, and bronze. Wooden coffins are the commonest ones. A Chinese coffin is made with three longer boards and two shorter boards, so in Chinese language, the phrase of sanchang liangduan (三长两短, /san-chang lyang-dwan/ 'three long, two short') is used as an idiom for unexpected misfortune (like death).

To some extent, a coffin is not a bad omen in China. A coffin is also called shoumu (寿木/shoh-moo/, literally meaning 'longevity wood'). Some old people prepare their coffins and grave clothes even they are healthy, because it is believed that doing so can bring longevity and happiness to their families.

Coffins also can be alluded to with the auspicious phrase: shengguan facai (升官发财, shēngguān fācái /shnng-gwann faa-tseye/), which means 'winning promotion and getting rich'. Presenting coffin-shaped gifts to your friends can be appreciated, but the premise is that your friends understand the implied meaning.

To some extent, we need to thank traditional Chinese death culture, which has buried many mysteries of Chinese history, ready for rediscovery.

You can contact us to make a customizable tour to visit China's famous historical sites, where you can learn much about Chinese architectural culture. Check out World Heritage Sites in China and our popular tours to these world heritage sites.