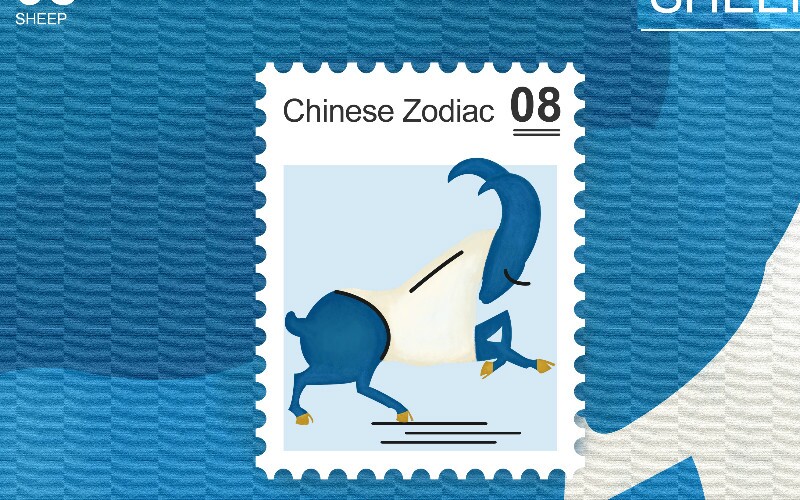 Tips for Goat in the Goat Year

What Should Goats Pay Attention to in 2027

People who were born in 1967 will be 60 years old in 2027, therefore, they should pay more attention to their health, and they should have a physical examination even if they suffer from a slight illness.

People who were born in 1979 and 1991 will conflict with their zodiac year of birth, therefore, they are inclined to exaggerate their problems and feel rather depressed. This will particularly be the case for people who were born in the sixth month of the lunar calendar. They should take frequent walks outside to relieve boredom.

People who were born in 1991 are prone to have noticeable transformations in their feelings. Females are very likely to get married and have babies, but it's also possible that they will find themselves without love.

They are also vulnerable to injuries in 2027 due to conflicts with their zodiac year of birth, and it's advisable for them to donate blood to dispel disasters.

In general, people born in the Year of the Goat are inclined to have changes in their jobs, feelings and marriage, and to suffer physical injuries as well as psychological problems in 2027. However, they can go out for a walk, donate blood, and clean their teeth to avert these issues.

It's also highly recommended for them to carry embroidered purses to encourage good luck.

As far as the azimuth bearing is concerned, people born in the Year of the Goat should avoid traveling in a southwesterly direction as it counteracts their zodiac year of birth. It is also advisable for them to take frequent walks.

As far as colors are concerned, people born in the Year of the Goat should avoid wearing green, blue, and black clothes as these colors counteract their zodiac year of birth and bring them bad luck.

They should also avoid wearing wooden ornaments, or they will be in trouble.

As far as food is concerned, people born in the Year of the Goat should avoid eating spicy and oily food; instead, they should eat green foodstuffs and light meals in order to keep a calm mind and enjoy good health.