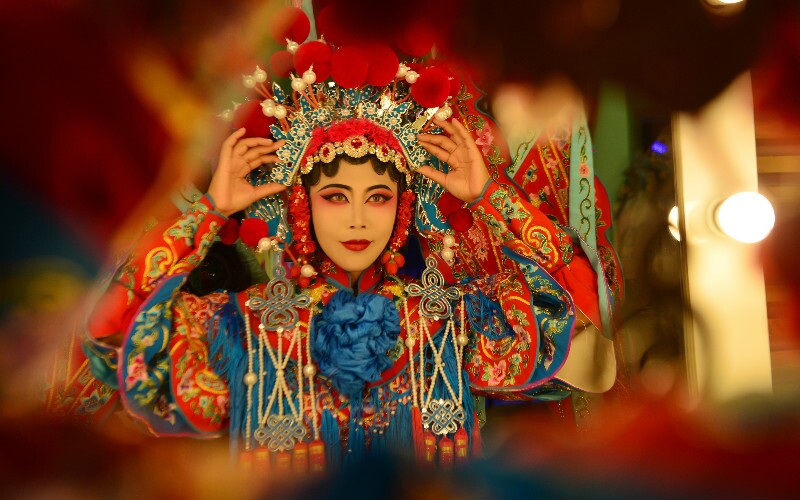 Besides seeing the natural landscape, scenic spots and local folk customs, there are many quality performances visitors can watch while on the tour. China Highlights has recommended for you some famous performances. While on a tour, feel free to ask your local tour guide to arrange the performance tickets for you. Check out our Top 10 China Tours or contact us for a customized tour. 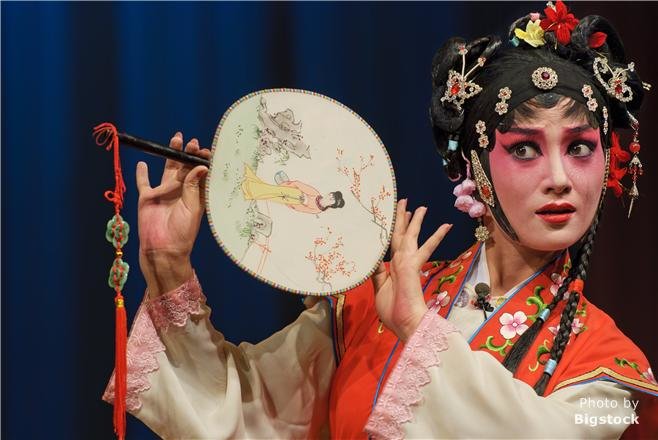 Beijing Opera is a national treasure with a history of 200 years. It is the most significant of all operas in China. Beijing Opera is a synthesis of stylized action, singing, dialogue and mime, acrobatic fighting and dancing to represent a story or depict different characters and their feelings of gladness, anger, sorrow, happiness, surprise, fear, and sadness. 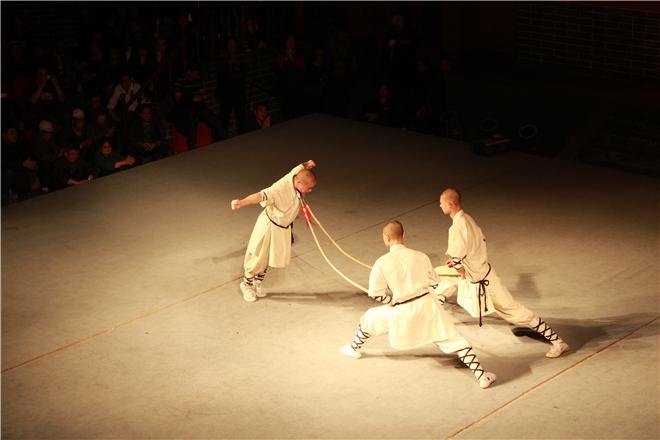 Chinese Kung Fu is a large system of theory and practice. It is probably one of the earliest most enduring sports, which utilizes both brawn and brain. Over its long history it has developed as a unique combination of exercise, practical self-defense, self-discipline and art. 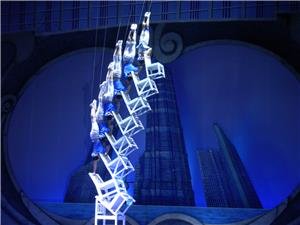 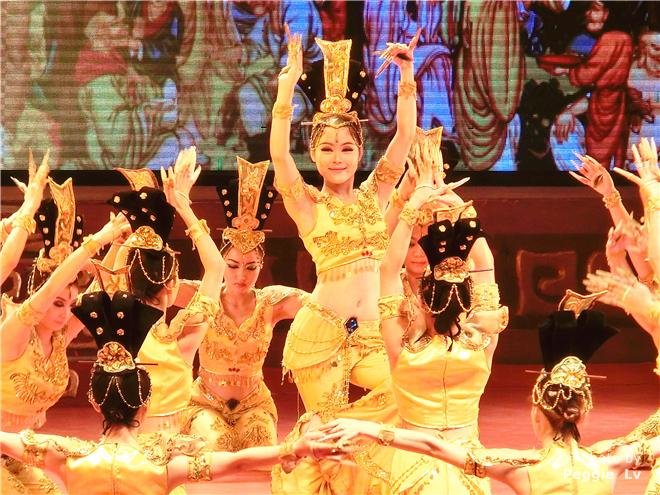 The show represents the palace singing and dancing in the Tang Dynasty (618–907), when Xi'an was the capital of China. The Tang Dynasty Show offers you the chance to experience a traditional Chinese evening. The Tang Dynasty is regarded as the most progressive and prosperous era in the days of Imperial China and its music and dance symbolize the glory and beauty of Chinese civilization. You can relish delicious dumplings while enjoying the show. 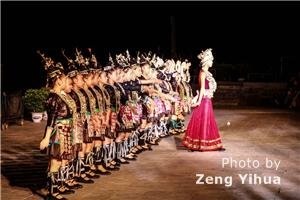 The Impression of the Third Sister Liu is a spectacular nighttime show with colorful lights, music and folk songs, all staged on the Li River. The beautiful karst mountains and the Li River are used as the backdrop and the stage. It is one of the creations of famous Chinese director Zhang Yimou. (Note: The show is scheduled to fold on December 26, 2011, and resume on January 25, 2012.)

The show is staged entirely upon West Lake, and is a spectacle of music, light, and dance. The special concealable auditorium provides a wonderful place to enjoy a panoramic view of West Lake even without watching the show. There are also seats on boats where the audience can sip tea while appreciating the show. It is another of the creations of famous Chinese director Zhang Yimou. 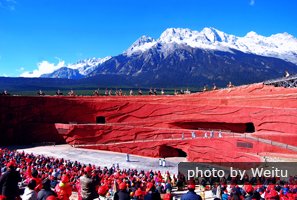 Impression Lijiang is a singing and dancing show demonstrating the lifestyle and traditions of the local Naxi, Bai and Yi ethnic minorities. Around 500 local people from 10 ethnic groups have been selected from 16 towns and villages in Lijiang, Yunnan Province, to perform daily folk songs, dances and rituals for tourists. The show is innovatively staged in the morning, and takes place inside Jade Dragon Snow Mountain Park at 3,500 meters. It is yet another of the “Impressions” created by famous Chinese director Zhang Yimou.