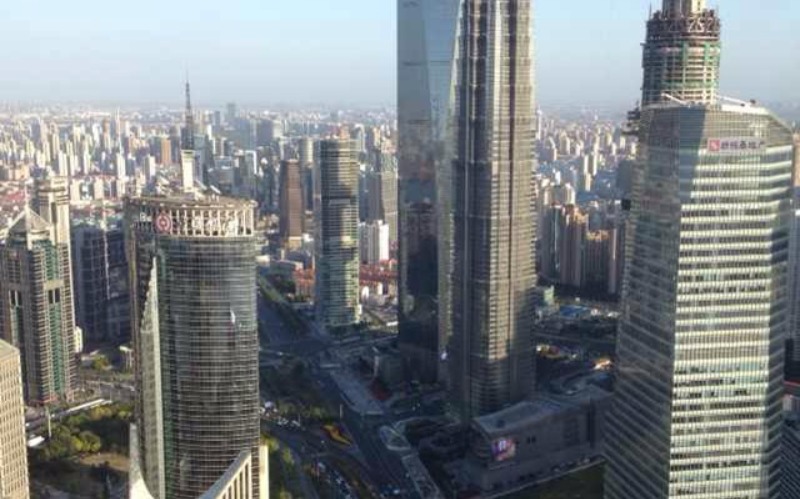 Currently, there are only two pairs of normal-speed trains running from Shanghai Railway Station to Urumqi Railway Station and return. They spend two nights to travel 2,500 kilometers (1,550). This rail route passes several tourist cities on the Silk Road including Tianshui, Zhangye, Jiayuguan and Turpan.

If you will travel by rail from Shanghai to Urumqi, soft sleeper class is recommended since you will take such a long time on the train.

Which Seat Class to Choose?

If you take train from Shanghai to Urumqi, it is recommended that you take soft sleeper or hard sleeper for a comfortable journey. Train Z40 has superior soft sleeper class available, which is the most luxurious class on sleeper trains in China. Two bunks (one upper and one lower) are in a private compartments. Sofa, private western-style toilet are available in the compartment. The price is also the highest among all the sleeper classes (USD 300 per ticket). It is a perfect choice for couple with enough budget.

Shall I Take a Train or a Flight?

The flight from Shanghai to Urumqi takes about 5 hours, much faster than a 39-hour train journey. But air fare is usually higher than a soft sleeper ticket on a train. If you are on a tight schedule, anplane is recommended. Also it is more convenient and comfortable to take a flight when there is good discount.

Trains between Shanghai and Urumqi take a long time but the trip between east coastal city and northwest region will offer you a good chance to have a glance of multiple features of the vast China land.

How to Book Train Tickets

The most convenient way to book train tickets between Shanghai and Urumqi is online with a travel agency like China Highlights. Since there are only two trains, and they pass many tourist cities along the way, sleeper tickets on this rail route alway sold out during peak season. Please book train tickets as soon as possible with us if you plan to travel by train between these two cities.

Luoyang was the capital city for many dynasties. Now it is a popular tourist city in central China. This city has a long history with plenty of scenic spots and historical sites, including the world heritage site Longmen Grottoes, White Horse Temple and Shaolin Temple.

The city of Zhangye lies in the centre of the Hexi Corridor. It was an important outpost on the Silk Road. Zhangye is most famous for Danxia Landscape Features. The Zhangye Danxia National Geological Park has attracted more and more tourists in recent years.

The city of Jiayuguan is located in the northwest of Gansu Province. It was the traffic hub of the ancient Silk Road and the west starting point of the Great Wall of the Ming Dynasty. Jiayuguan Pass, one of the most well-known historical relics in Jiayuguan, is a must-see if you travel to Jiayuguan.