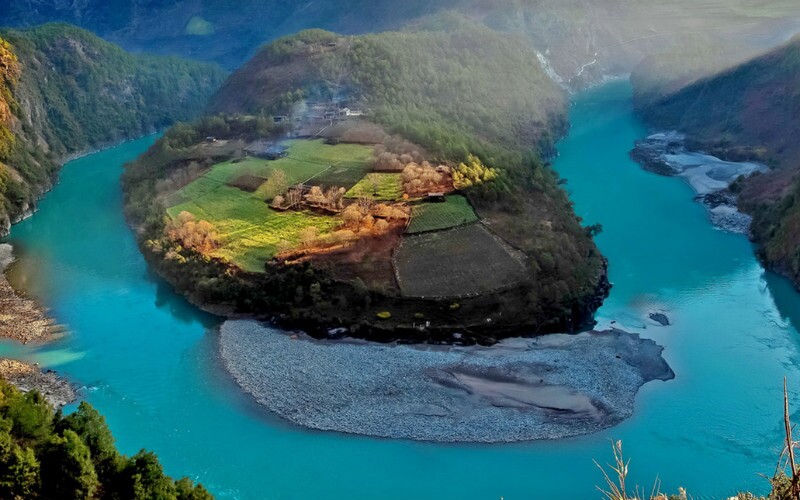 The Three Parallel Rivers of Yunnan Protected Areas is the place where the headwaters of the Salween (Nu River), the Mekong (Lancang River), and the Yangtze (Jinsha River) flow in parallel for more than 170 kilometers (110 miles) from north to south in Yunnan Province.

This is the region with the greatest biodiversity in China. In July 2003, UNESCO inscribed the Three Parallel Rivers area on the World Natural Heritage List.

The Mekong runs through a gorge 310 km long in China. It crosses Laos, Cambodia, and Vietnam and is the source of much of the food supply in those countries. 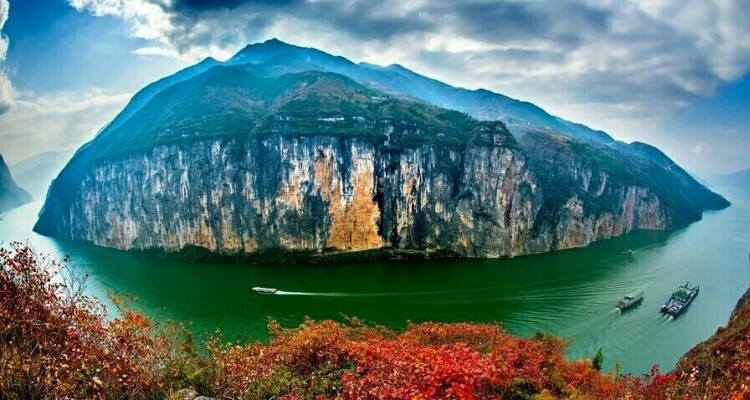 The Yangtze River is China's longest river and the world's third longest. It stretches from Tibet, flows through Chongqing and Wuhan, and ends at Shanghai. The river is China's favorite place to enjoy a cruise boat tour.

The Salween is important for the livelihood of the ethnic people in Burma and Thailand. The river valley in Burma is known for its beauty, and it flows into the Indian Ocean.

Seventy kilometers away on the west side of the reserve in Burma, there is a fourth parallel river called the Dulongjiang that runs through Burma where it joins a large river called the Irrawaddy. So, the area could be called the "Four Parallel Rivers Region"!

On this land, there are high mountains, deep valleys, snow-capped peaks, large glaciers, lakes with potable water, wild forest, marshy grassland, rare animals, and precious plants. In a word, there is lots to see there.

This is a biodiversity hotspot mostly covered with temperate coniferous and broadleaf forests. Tropical plants grow in the deepest valleys. The First Bend of the Nu River 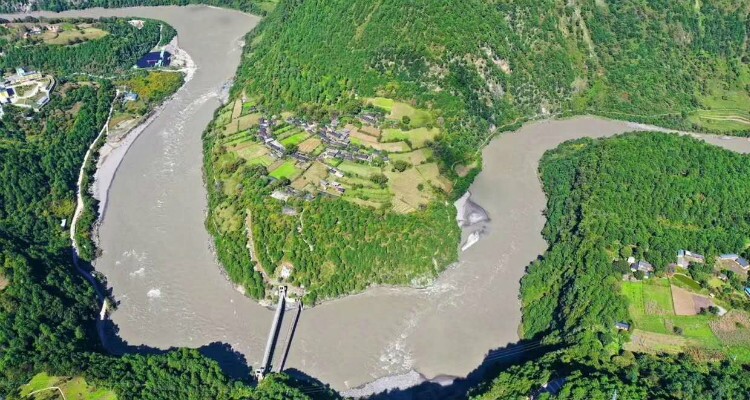 The First Bend of the Nu River

When the Nu River (Nujiang) flows south through Ridan Village, it is blocked by a large overhanging cliff, and flows west for more than 300 meters, where it is blocked by Danla Mountain, and so it has to make a sharp turn again from west to east, forming a big loop there.

There is a mountainside viewing platform where you could overlook the spectacular panorama. 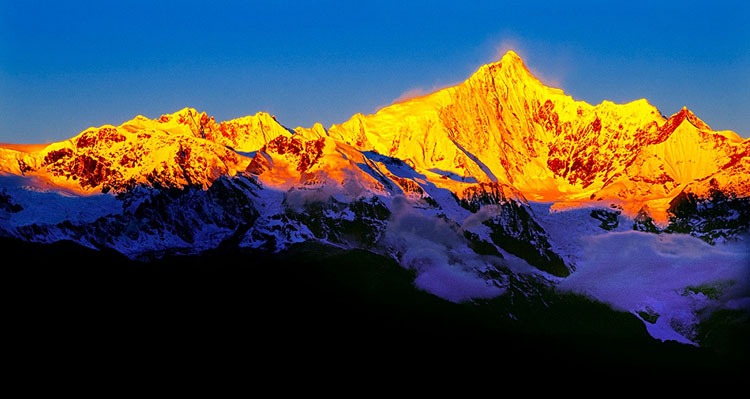 The Meili Snow Mountains lie on the border of Xizang (Tibet) and Yunnan. The area is a land of pilgrimage for Tibetan Buddhists. In the 1930s, they were praised by American scholars as “the most beautiful mountains in the world”.

The views of the snow-covered peaks change with the seasons and weather. Sometimes they are partly hidden in clouds and mist and the crown becomes dimly visible; sometimes they are totally lost. There are also numerous alpine glacial lakes and glaciers. 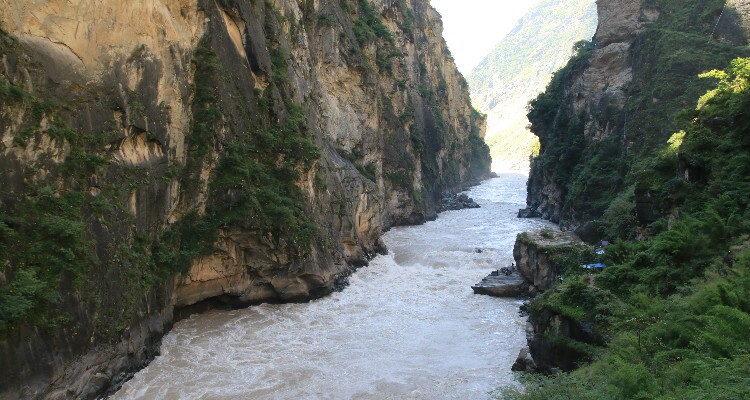 After flowing through the First Bend of the Yangtze River, the Jinsha River suddenly turns north and squeezes through the crevice between Haba Snow Mountain and Jade Dragon Snow Mountain, which forms a spectacular gorge. The narrowest part of the gorge is Tiger Leaping Gorge — home to one of China’s best hiking trails.

There are many ethnic minorities living in this area — the Nu, Lisu, Dulong... These ethnic villages are nestled in the mountains and valleys.

Liuku, Laomudeng, and Bingzhongluo are the most recommended towns and villages where you can learn about the lifestyle of ethnic minorities in Yunnan, feel their respect for nature, their love of their homeland, and their optimism towards life. All our tours can be customized. If you have any ideas or requirements, contact us. We will create a trip based on your group size, time, budgets, interests, preferences, and other requirements. See our recommended tours for reference: