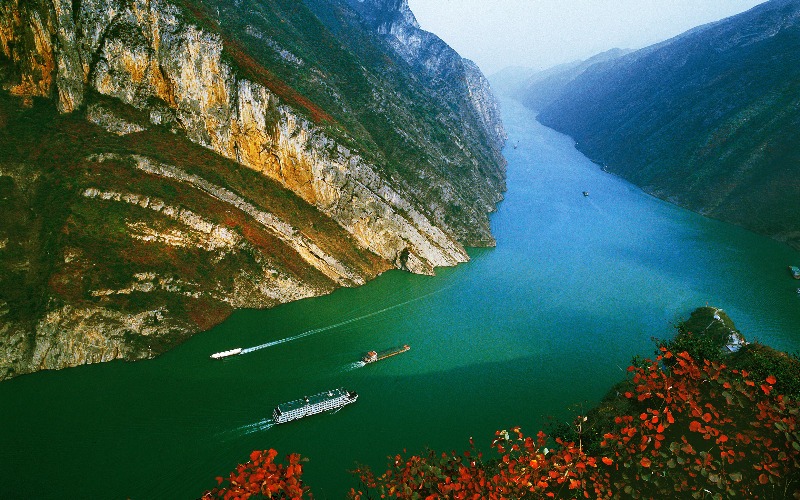 Nowadays Beijing and Yichang are connected by 2 pairs of high speed trains daily. Besides, 4 pairs of normal trains are operated between these two cities, including 3 pairs of overnight sleeper train.

The timetable above is for your reference only. Check Beijing to Yichang  up-to-date schedules.

Yichang's airport (Three Gorge Airport) is 26 kilometers away from the city center. There are a few flights to Beijing daily. If the airlines offer good discount, the flight transportation option can be very competitive.