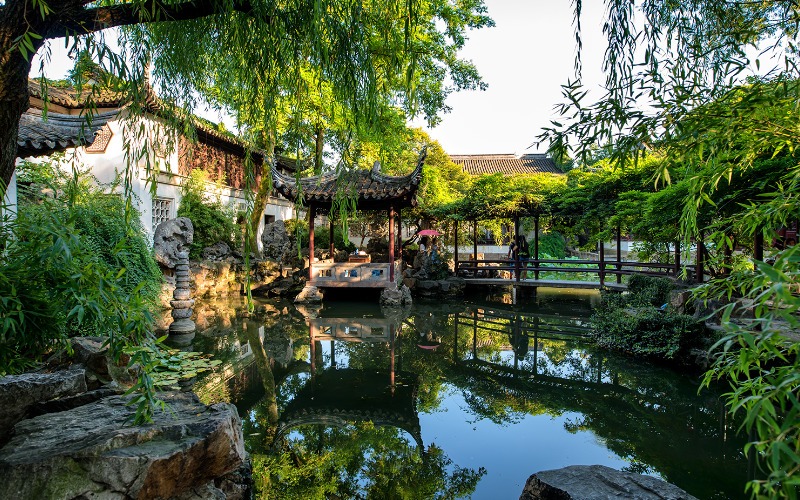 Currently, there is one normal-speed overnight train from Suzhou to Dalian and Dalian to Suzhou, with the travel time of about 24 hours. This train operates at the centrally located Suzhou Railway Station and Dalian Railway Station. There is also a high-speed train from Suzhou to Dalian, with the journey duration of 10 hours. High-speed train from Dalian to Suzhou is not available.