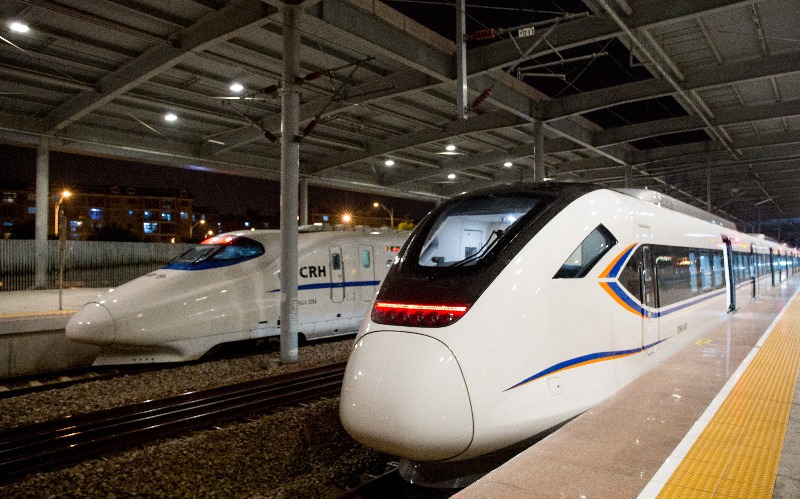 For passengers who are planning to have a trip between Tianjin and Dalian by train, there are seven pairs of bullet trains and four pairs of normal-speed trains available.

The high-speed train trips take about 4 to 5 hours. The duration times vary according to the routes and the number of stops along the way.

It is convenient and comfortable to travel between the cities by train.

Please pay attention to your departure and arrival stations in advance. We recommend that you show your ticket or booking voucher to the taxi driver so that you will be taken to the right train station.