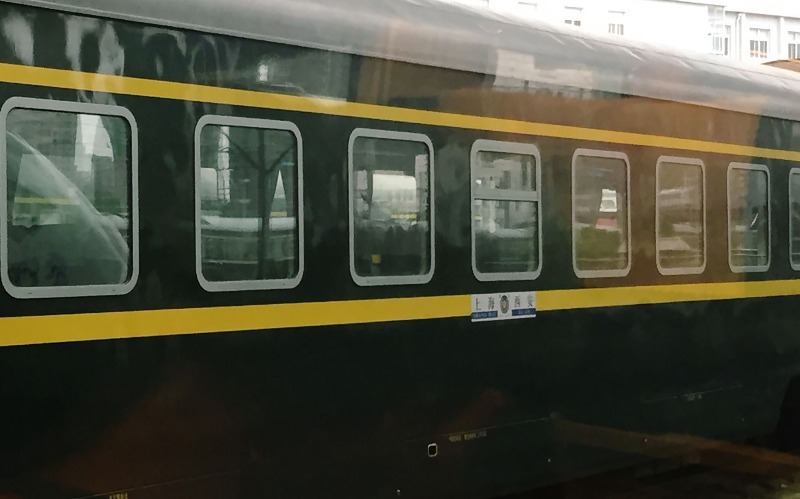 Zhangjiakou is located in northwestern Hebei Province. It will co-host the 2022 Winter Olympics and the skiing competitions will be held there. Four pairs of normal-speed trains are available between Zhangjiakou and Tianjin. A single trip will take about 5–6½ hours.

Direct high-speed trains are not available for this route.

Metro Line 4 (Daxing Line) connects Beijing South and Beijing North railway stations from 05:00 to 22:20. If you take the transfer time into consideration, the journey duration for Tianjin–Beijing–Zhangjiakou is about 3½ hours.