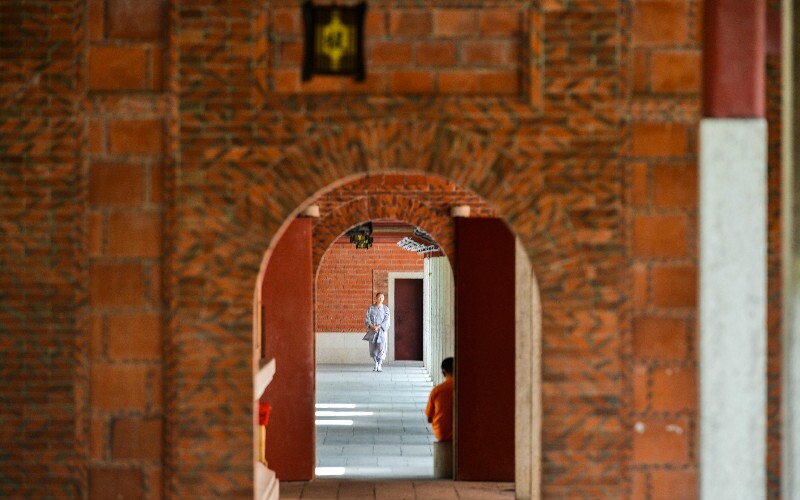 Chengtian Temple, an ancient temple in southern Fujian, is east of Nanjun Lane which is opposite from Chengtian Lane in the center of Quanzhou. The temple standing now was rebuilt in the thirtieth year during the reign of Emperor Kangxi in the Qing Dynasty.

The gate of Chengtain Temple faces west. A platform is at the entrance, with a hanging vertical plaque on which are written two characters: "Yue Tai". On the pillars on both sides of the gate to the monastery are a pair of couplets by Mater Hongyi saying "You Wu Liang Zi Zai, Ru Bu Er Fa Men". Entering the gate, visitors will see a paved path measuring 4.6 meters wide and 99.6 meters long. South of the path are seven pagodas, between which banyan trees are planted.

Over two hundred trees such as banyans, willows and Dimocarpus trees are planted around the temple. They stand between the halls and rooms in the temple, luxuriant and ever green.

Distinctions: Ancient Chengtian Temple in southern Fujian used to be the south garden of Jiedushi (a provincial governor in charge of civil and military affairs) Liu Congxiao during the Five Dynasties. It is called "The Three Jungles in Quanzhou" together with Kaiyuan Temple and Chongfu Temple. There are beautiful sceneries like "Yi Chen Bu Ran" (meaning clean and clear) and "Mei Shi Sheng Xiang". 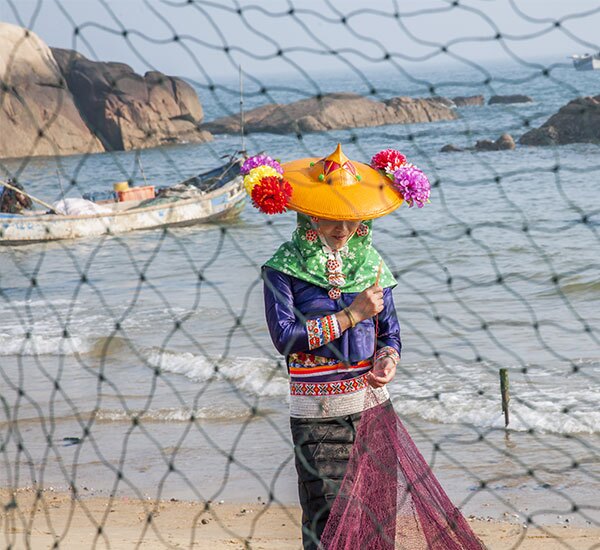