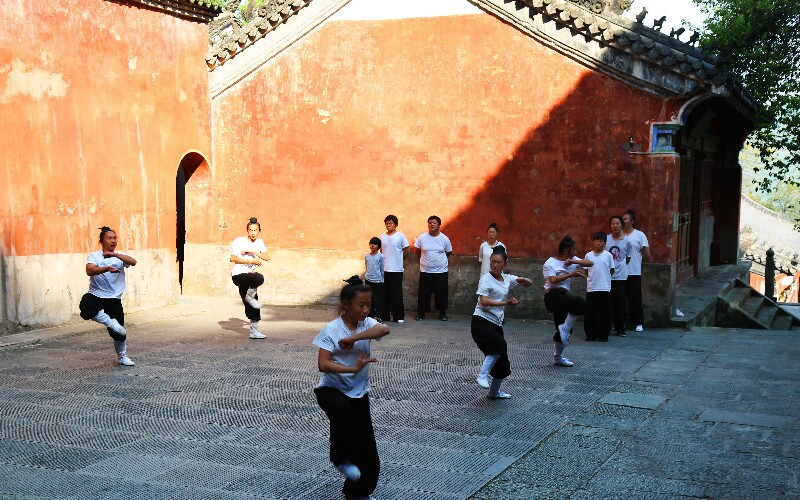 Shiyan Travel Guide - How to Plan a Trip to Shiyan

Shiyan City is 485 kilometers from Wuhan, the capital of Hubei Province. The city is in the northwestern part of the province, and it takes about four hours to go there from Wuhan. It has a population of about 3 1/2 million, and it covers an area of 23,600 square kilometers. The area has mountains and beautiful scenery and ancient temples, and the city is known as the "Detroit of the East." It is where Dongfeng Automobile company is located. It is a scenic city in the interior of the country.

Shiyan is a tourist destination partly because nearby Wudang Mountain is included in the UNESCO World Heritage list and partly because it is near other major destinations where you can see during a trip through the Three Gorges to Shennongjia to Gulongzhong to Wudang Mountain to the Danjiangkou Reservoir and to Xi'an. Wudang Mountain is considered a national 4-A level tourist spot and a sacred place of Taoism. It is a land where there are hot springs, waterfalls, mountain ponds, valleys, caves, and forests.

Shiyan is a city without harsh winters and cool summers. The weather is generally pleasant, and you'll enjoy the environment.

Shiyan City has a long history and splendid culture. In 1991, archaeologists near the Qu Yuan River in Yun County found two complete fossilized Australopithecus skulls. These are known as "Yun County people". Anthropologists believe that this discovery filled the Asian race's evolutionary missing link. It was listed as the world's most important archaeological discovery of the year.

Shiyan City exists because people in the Qing Dynasty built ten dams on the Baier and Li Rivers. "Shi" means "ten" and "yan" means "dam" . The National State Council approved Shiyan to be a city in 1969, and in 1973 it was upgraded to be a provincial-level city. Then in October of 1994, Yunyang was merged with Shiyan City.

The area has been a center for Taoism and Wudang martial arts. Wudang Taoism has more than a thousand years of history. The complex of ancient buildings on Wudang Mountain is on the UNESCO World Heritage List.

Shiyan cuisine is like that of Hubei or Sichuan cuisine that are two of China's seven regional cuisines. Mount Wudang Taoist vegetarian food is quite unique in that it combines the vegetarian cooking styles of Taoism and Buddhism. The focus is on color and taste. You can eat this food at Zixiao Gong and Tai Wo Palace.

Also, if you want to eat Wudang local snacks, you can go to the area of the Yuxu Palace where there arerows of snack bars on "Yongle Shengshi" street.

Because Shiyan is in a mountainous area, the weather depends on the elevation. It is coldest in January and warmest in July. The record cold temperature was minus 17.6 degrees Celcius and the record high temperature was 43.4 °C. The average hours of sunshine total between 1620 ~ 1990 hours each year. The best time to travel there is spring and autumn.

Other than the regular Chinese holidays, the main local festivals are the temple assemblies on March 3rd and September 9th in the lunar calendar and the yearly Wudang International Tourist Festival. The martial arts demonstrations are held every year so that Shiyan is a martial arts center. There are also exhibitions of photographs of natural scenery, paintings, carvings and rocks and minerals, and antiques and souvenirs for tourists. There are also local product trade exhibitions.

There are rules and customs to follow when you enter a real temple. Don't point at the idols or turn your back on them, don't stand around the temple entrance and don't make loud noises.

Don't use dirty words or curse. If you give an offering, don't give pomegranates, plums, red flowers, chickens or dogs. Don't eat animals or food like onions, leeks, garlic, or ginger, and don't drink stimulating drinks. Those are the taboos of Zhenwu, the leading immortal in Wudang Mountain.

Wudang Mountain has sparsely populated places. Unless you are familiar with the area, it is best to no go alone or unprepared. You can hire a local guide. 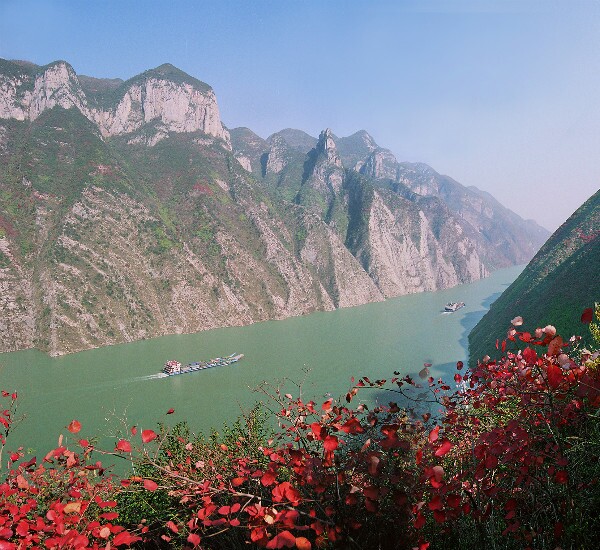