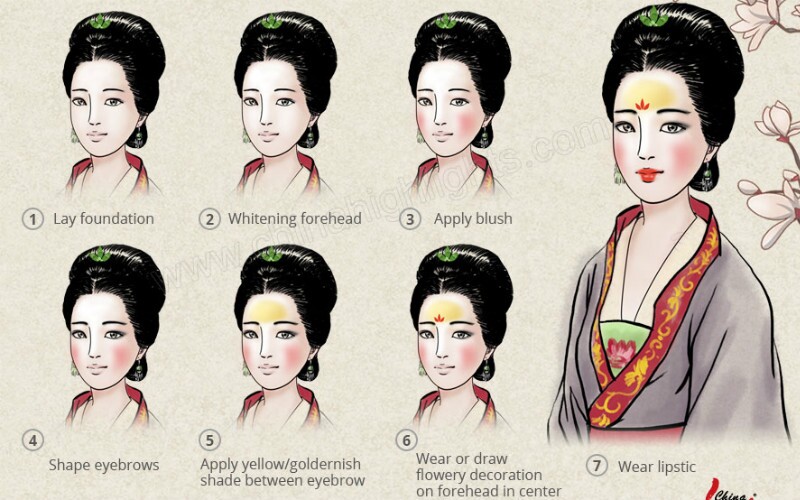 Mulan, also known as Hua Mulan or Fa Mulan, is a heroine derived from Chinese folk legend. She became "the first Asian Disney princess" when the animated musical action-adventure movie Mulan was produced by Walt Disney Pictures in 1998.

Why Mulan Is Famous

Mulanis a well-known heroine in China because she cared deeply about the national crisis, protected her family, and proved that women could be as strong as men.

Her story was recounted in the Ballad of Mulan, a folksong in the Northern and Southern Dynasties (386–581).

Nowadays, the Ballad of Mulan is a must-read article for all Chinese middle school students.

The Story of Mulan

Her father was a retired soldier. To cultivate Mulan's courage, he taught Mulan martial arts and weapons practice, such as riding, shooting arrows, and swordplay when she was a child. As she got older, her military talents grew stronger.

Her life took a turn when the Huns invaded China during the Han Dynasty. To protect the country, the empire issued a conscription order. As the only adult male in the family, Mulan’s elderly father was listed in the draft.

Mulan was anxious about the situation and she made the courageous decision to replace her father in the military draft.

She disguised herself as a man and started a decade of army life in the frontier. Mulan eventually returned home in triumph after 12 years. To praise her bravery during the battles, the empire wanted to grant her the position of officer but Mulan refused.

She just desired to be reunited with her family and to spend more time with her parents.

She is a heroine to be adored for her filial piety, bravery, and determination.

The story of Mulan has been echoed across the centuries and she has also been a welcome character in many literary works and works of art.

Below are the two most famous works about Mulan:

In 1998, Disney produced and released an animated musical action-adventure movie based on the Chinese legend of Hua Mulan. The movie portrays a heroine, Mulan, replacing her father to go to war where she is victorious with the help of her friend, Mushu the dragon.

Mulan was also voted as one of the best Disney princesses due to her bravery and brilliant female power.

The live-action adaption of the Disney animation Mulan is directed by Niki Caro, while the lead role is played by Chinese actress Liu Yifei.

Was a Tulou Really Mulan's Home?

In the first trailer of the live-action movie Mulan, there are historical and cultural discrepancies about the appearance of a Fujian tulou as Mulan's home.

According to legend, Mulan lived in acentral province of China instead of Southeast China where the Fujian Hakka Earthen Buildings (tulou) are.

A tulou is a traditional communal residence of the Hakka people, which is enclosed on the outside with thick earthen walls like a castle but has an open plan inside. It embodies tight ethnic relations and the concept of family union in Chinese culture.Therefore, it's a great location for the movie Mulan to be shot in.