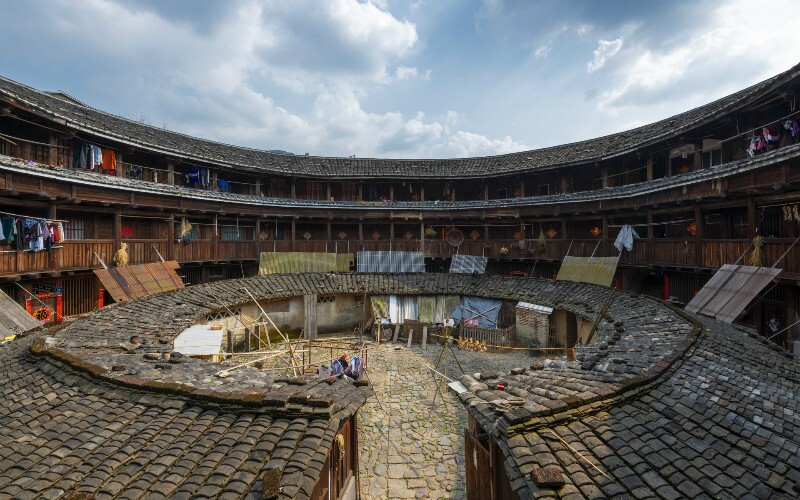 Everything You Need to Know about the 2020 Movie Mulan

In this article, we have provided you with answers to these popular questions about Mulan (2020):

1. What Is Disney’s Live-Action Remake of Mulan About? The Mulan movie in 2020 is a live-action remake of the Mulan movie released in 1998, which was an American animated musical and historical action-adventure animated film produced by Walt Disney Pictures.

It is based on the legendary Chinese character of Hua Mulan. In the animated version, Hua Mulan – with the help of Mushu, a little red dragon that’s her family’s guardian – took her aging father’s place to fight for the country, defending against a Hun invasion, and fell in love with a dashing captain along the way.

In the live-action remake of Mulan in 2020, according to the two trailers released by Disney, the plot is very similar: a brave daughter answers the emperor’s call and fights bravely for the country.

But instead of the little dragon’s assistance, a red phoenix is guarding the kingdom and the Hun leader fights alongside a wicked witch. Mulan’s war seems more treacherous compared with the fantasy animated version in 1998.

2. Roles That Aren’t Included in the 2020 Mulan Remake

3. The Release Date for Mulan

Mulan was scheduled to be theatrically released in the United States on March 27, 2020. Because of the Covid-19 epidemic, according to Disney, the new release date will be July 24, 2020. At present, two teasers have been released.

5. What Culture Is Mulan Based On?

Mulan was derived from a Chinese folk story called the Ballad of Mulan. It was created during the Northern Wei Dynasty (386-534). The character of Hua Mulan is a legendary Chinese heroine.

Learn more about the Chinese culture reflected in Mulan.

6. Was Mulan Real or from a Legend?

Although it had a historical setting, the Ballad of Mulan was created in a very romantic way and depicted Hua Mulan as a legendary female warrior. Mulan herself was just a legendary character from a folk tale, though the Northern Wei war was real.

7. Was Mulan a Princess?

Although Mulan is a member of the Disney Princess franchise, she was not a princess in the traditional Chinese story.

In the original story – the Ballad of Mulan – her family background was not provided. Mulan answered the emperor’s call and joined the army to defend against the invaders. During the era when the ballad was created, civilians (not royalty) were sometimes conscribed by the emperor to serve the country according to the documented conscription history of the state of Northern Wei. Therefore, the original Mulan was not a princess, just an ordinary girl.

8. What Is the Real Story of Mulan in the Ballad?

The real story of Mulan in the Ballad of Mulan is quite similar to the movie version. In the poem, Hua Mulan took her aged father's place in the army. She fought for 12 years and gained high merit. Instead of wishing for a position in the court as a reward, she chose to go home to be reunited with her family.

Dragon or phoenix guardians, a picky matchmaker, and a love story were not in the original Mulan ballad — they were fictional elements created by Disney.

9. Where Was Northern Wei (Mulan’s Kingdom)?

The Northern Wei Dynasty was founded by the Tuoba clan of the Xianbei, which ruled Northern China from 386 to 534. Its capital was initially located at Pingcheng (modern-day China’s Datong) and thereafter at Luoyang.

The Xianbei people were originally an ethnic group in the north different to the ethnic Han inhabitants of Central China. During their reign in North China, they gradually adapted to the Han Chinese culture but had many conflicts with the northern neighboring state called Rouran, a Hun (Xiongnu) state where the people lived nomadically, which is now modern-day Mongolia and Chinese Inner Mongolia.

Disney's animated Mulan in 1998 created many classic soundtracks, such as Reflection, which was performed by Lea Salonga and later by Christina Aguilera as her debut single, as well as I'll Make a Man Out of You, performed by Donny Osmond. So far, it remains unknown whether any new soundtracks will be created for the 2020 version of Mulan.

Lyrics for I'll Make a Man Out of You in Disney’s animated Mulan:

“Let's get down to business, to defeat the Huns
Did they send me daughters, when I asked for sons?
You're the saddest bunch I ever met
But you can bet before we're through
Mister, I'll make a man out of you.”

11. How Do the Chinese Feel about the New Mulan Movie?

They’re very glad that Disney has cast an Asian actress to play the role of Mulan instead of a white actress.

Disney has given Mulan the wrong home! In the Chinese folk tale of Mulan, the story happened in North China, while in Disney’s 2020 version of Mulan, Mulan’s house is filmed in a Hakka residence (called a tulou), in Xiamen, a coastal city in Southeast China.

They’re shocked by Mulan’s traditional makeup shown in the Disney teaser. Liu Yifei’s makeup has been criticized by Chinese netizens as “looking like a Japanese geisha”.

They can’t wait for the movie to be released in China! 12. Where is Mulan’s House and Village Filmed? Our tours can be customized according to your interests and requirements. If you’re not interested in the above tours, let us create your own Mulan tour!