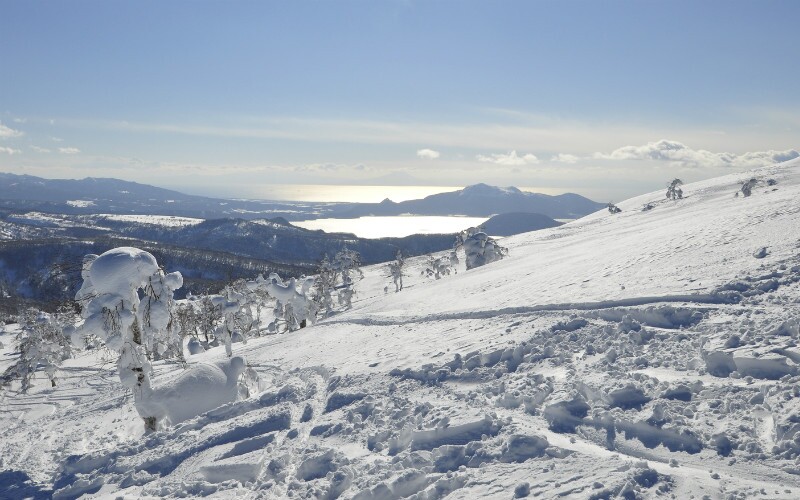 Banruo Temple was originally built in 1922, covering an area of 15,000 square meters. The gateway of the temple is consisted of 3 paratactic arches. There are dense trees and erected halls in the temple. Stepping into the temple, you will see Mile Hall (Tianwang Hall), Main Hall and Western Three Saints Hall one after another.

Behind Tianwang hall, Main hall is the center of the temple and the largest building in the temple. The outside of the Main Hall is stately, grand, resplendent and magnificent. The statue of Sakyamuni is sacrificed in the hall, eighteen arhats stand on both sides, and colored paintings are on four walls.

There are two attached halls on the both sides of the back of the Main Hall: the eastern one is for Kwan-yin and the western one is for Ksitigarbha Bodhisattva. Walking on, you will see a sutra depository where there are plenty of Buddhist classical books. There are tens of wing-rooms in the ancient temple to use as places for cultivating oneself according to a religious doctrine, eating, living, etc. On important Buddhist days, many people come here.