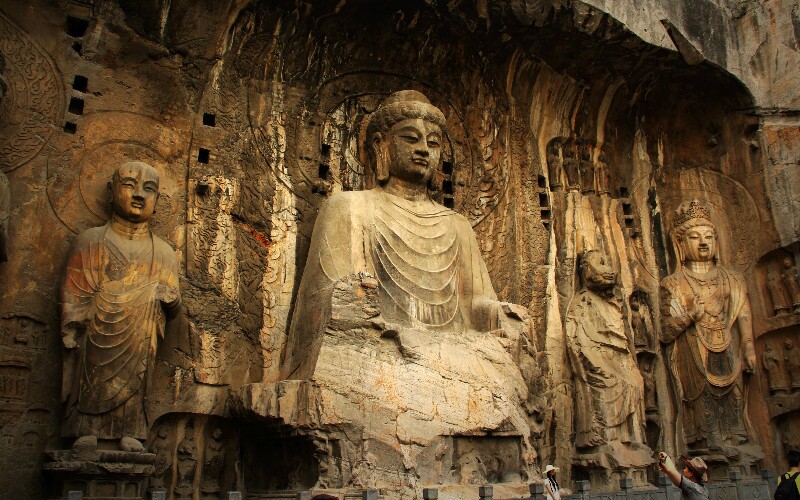 The city is known for hot and rainy summers and dry, cold winters.