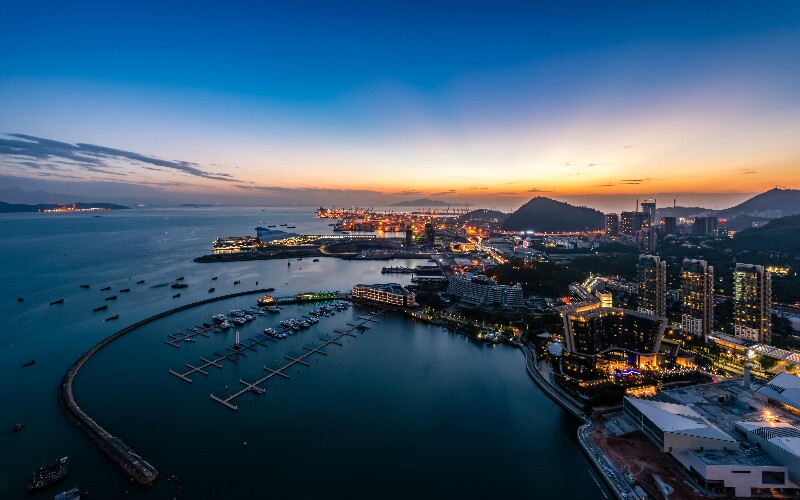 Shenzhen was just 40 years ago a region of fishing towns and swamp, and now it is China's 7th biggest city and the main gateway city for foreign travelers. It is a city with a laid-back feel and an excellent place for tourist sightseeing with convenient trains and buses for onward travel inland.

You might know it is China's main electronics manufacturing and export city, but did you know it is considered the second financial capital and is China's most affluent big city? It has convenient transportation and amusement parks, beaches, and mountain parks for tourists.

Here are 10 interesting and useful facts for you if you're already planning your trip to Shenzhen, or if you're just starting to think about it.

The recommended tour in Shenzhen: 4-Day Essence of Guangzhou and Shenzhen Tour

1. From mudflats to megacity, Shenzhen grew 50x in 40 years! 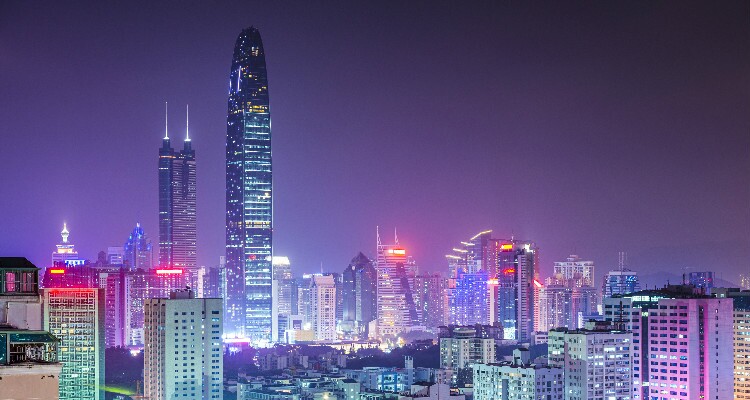 In the four decades since it received special economic administrative status in 1980, the population grew by 19.5 million people! In the late 1970s, there were a few towns with several hundred thousand people.

Shenzhen is China's 7th largest city measured by urban area with about 12.5 million registered inhabitants in 2018. Counting unregistered workers and others, the total population is 20 million!

Statisticians regard Shenzhen to be part of the world's biggest megacity, the Guanzhou metroplex, with 44 million people including Foshan and Dongguan. The new metro and bullet train lines help to make these cities feel like one big city.

Join our tour to see the development of "New Shenzhen"

2. Shenzhen has some of China's tallest buildings. 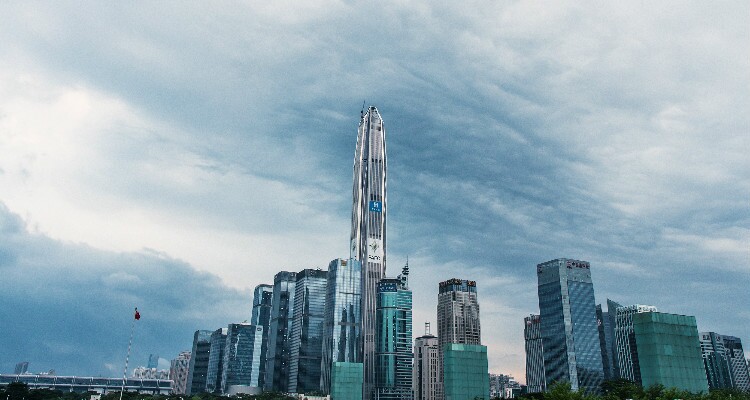 The Ping An IFC in Futian is the tallest in Shenzhen

Ping An IFC: It is the world's 4th tallest building (2018) and China's second tallest, with a world-class observation deck at 550 meters (1,804 feet), mall, and the world's second highest luxury hotel. Visitors enjoy the mall's restaurants and the view.

3. Shenzhen's parks and beaches are popular.

Shenzhen's outdoor places are the most popular places in Shenzhen according to tourist ratings such as TripAdvisor.

Shenzhen has mountains, hills, and beaches. The mountains are places to sightsee the city scenery and exercise. For example, Wutong Mountain (梧桐山 Wútóng Shān; #2 of Things to Do on TripAdvisor) is the second tallest mountain in the Pearl River Delta after Hong Kong's Tai Mo Shan.

In the urban city parks, you can see and meet the local people and appreciate the scenery. See more on these on Free Things to Do in Shenzhen.

4. Shenzhen is great for Cantonese cuisine. 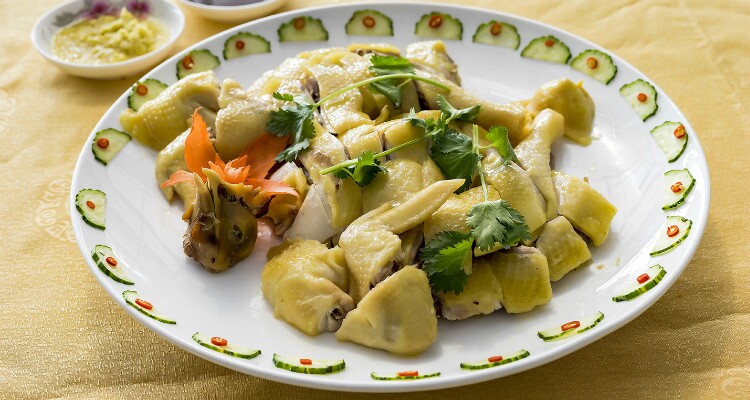 White-cut chicken (baiqie ji), prepared simply by boiling, is an example of a light but delicious Cantonese main course.

Dim sum is popular for midday snacks and meals. For breakfast, try congee, a common breakfast food, if you want to taste what the locals eat for breakfast.

As China's melting pot, you can find almost every type of Chinese food. If want to know more, check out Shenzhen Food.

Contact us for a  customized Gourmet tour in Shenzhen.

5. Shenzhen is excellent for bargains on manufactured products.

If you want to shop for any electronics or any kind of product, you can go to the major markets. The Huaqiangbei electronics goods market is the biggest and best in the world and world famous among buyers. There are eight electronic goods markets in this area, and the most famous is the SEG computer market with 72 floors. The first eight floors are packed with dealers for both software and hardware. You can find everything from cutting-edge microchips to tablets.

The sellers try to make an extra profit from tourists, and there is a language barrier, so it is a good idea to have a local with you to help you translate and get good buys. Remember that Shenzhen is noted for cheats and dishonest operators, so understand the technology that you want. 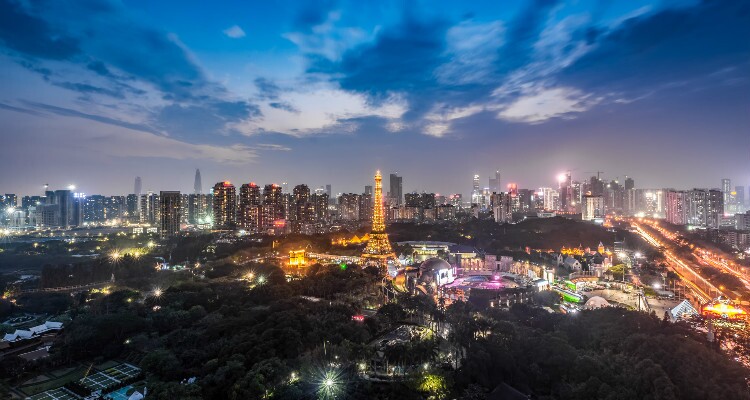 Window of the World has miniature replicas of famous places.

After the mountain parks and beaches, foreign tourists most like the theme parks. Four quite popular theme parks are in the Huaqiaocheng area (深圳市南山区华侨城) of Nanshan around Window of the World (世界之窗).

These parks are not of the scale or quality of Hong Kong's Ocean Park, but they are all rated as among the 20 Top Things to Do in Shenzhen by tourists on TripAdvisor.

7. The best time to visit Shenzhen is autumn.

Shenzhen can get hot and rainy in the summer, but it's climate is mild and usually sunny from September through December after the rains and monsoon weather ends. Avoid national holidays.

Typhoons are rare — once in two years on average. Hong Kong Typhoon Season.

8. Shenzhen's air quality is good for such a large Chinese city. 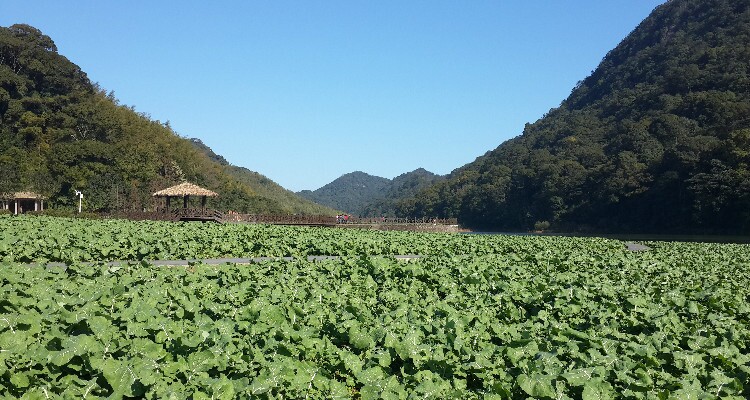 Shimen National Forest Park is best for hikes in fall.

If you've only ever heard about Beijing's pollution on the news, you might be concerned about the air quality in Shenzhen. But because it is along the coast, the air quality is among the best of any Chinese city, even those much smaller.

For comparison, Shenzhen's air quality is rated higher than that of nearby Guangzhou. The area around Shenzhen and Guangzhou used to have smokey factories spewing out fumes, but these have been moved and/or controlled. Pollution is worse in January and February.

Shenzhen is one of the 5 Best Destinations in China for Air Quality. 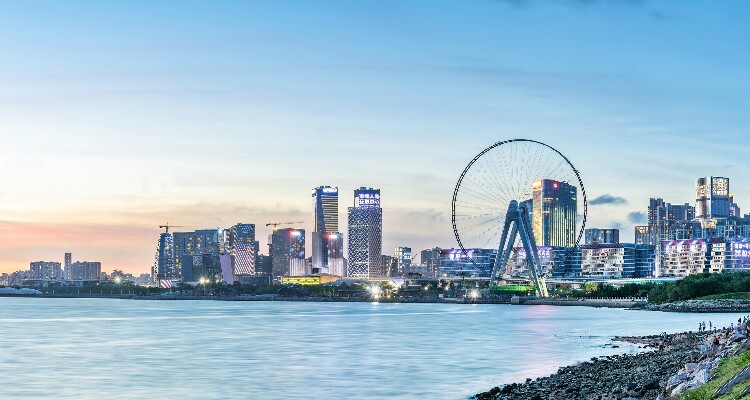 Shenzhen is Mainland China's most affluent city with a per-capita income of about 26,000 USD, 4,000 USD more than Guangzhou, but still less than half that of Hong Kong. For comparison, Beijing's per-capita income is only 17,000 USD.

Tens of thousands of foreign buyers are there from all over the world to source products, and it is now Mainland China's second most important center for finance after Shanghai. 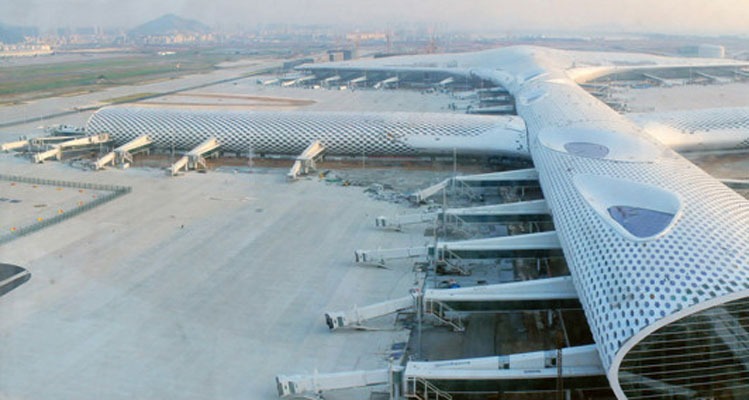 With tens of millions passing back and forth between Hong Kong and Shenzhen, it is the official 'Gateway to China', and the local government has been upgrading the transportation connections. It is becoming an increasingly popular way in to visit the whole Mainland with a new bullet line soon connecting Hong Kong to Shenzhen and Beijing.

Shenzhen Baoan International Airport is the 5th busiest in China.

Rail:  High-speed train travel to Guangzhou and many cities, and overnight rail links are available.

Most visitors to Shenzhen also visit nearby Guangzhou. We can tailor your tour as you wish.