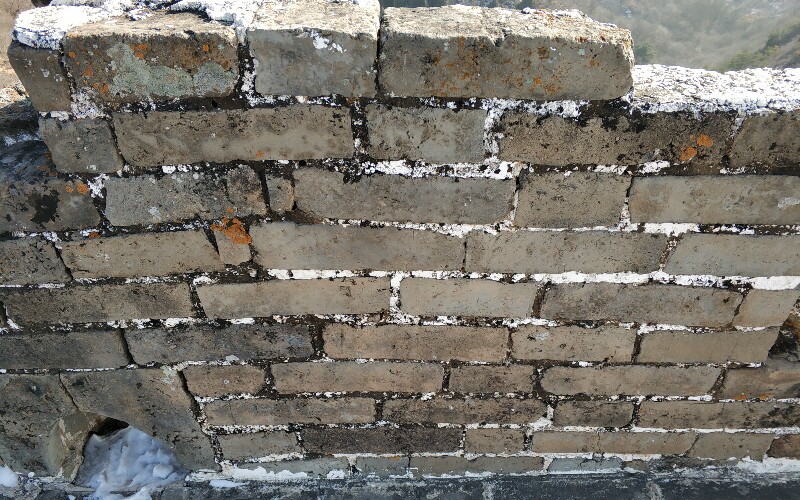 The Great Wall of the Ming Dynasty

Except for the remnants of the city wall and an imposing water tower, there is not much to see in the park. However, it is a peaceful and interesting escape from the busy city. Beneath the wall is an enjoyable garden with green trees, flowers, shrubs, and open spaces. Local people like to go to the park for morning exercises or leisurely strolls. At night, locals gather in the park for dancing. It is a good place to get a glimpse of the locals' lifestyles.

In the park, more than 50 types of nearly 1,000 plum trees are planted. In March or April every year, the park will hold a Plum Blossom Festival; tourists will enjoy this unique and charming event.