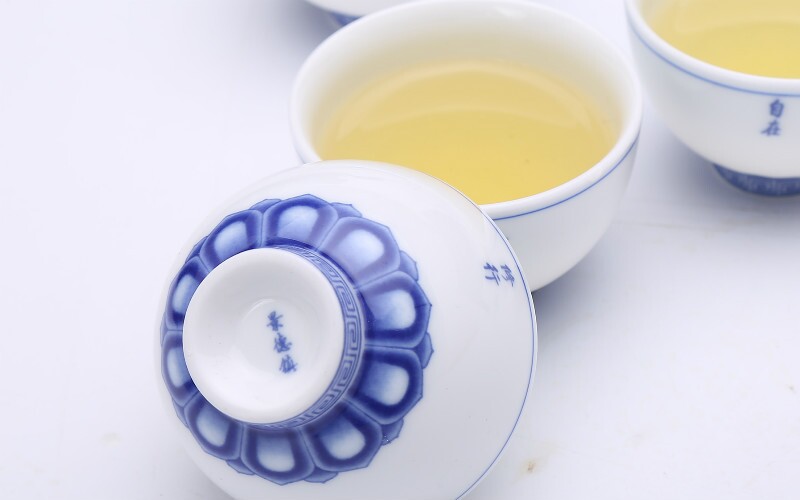 A lot ofantique Chinese porcelain has marks on the bottom of it. Both auctioneers and collectors judge the antique porcelain's value based on these marks.

Here are a few facts to help you understand what the marks are and how they worked.

What Is the Mark on Chinese Porcelain?

In the past, the mark on the bottom of the porcelain was its manufacturing certification. The mark on antique Chinese porcelain normally denoted the dynasty and the reigning title of the emperor for whom the item was made.

Nowadays, many producers print their brand or some well-wishing words on the bottom of the porcelain pieces, such as '福' (Fu, which literally means 'good fortune').

Where Are the Marks?

When Were the Marks First Used? Reign marks were first added to the bottom of porcelain in the Ming Dynasty (1368–1644).

Potters printed the reign marks on the bottom as a way to protect and spread their brand.

Most emperors since the Ming Dynasty thought that porcelain with their reign marks would represent them and be a way for later generations to remember them.

Special Marks During the Reign of Emperor Kangxi

During the reign of Emperor Kangxi, there was a special period during which porcelain marks were not adopted.

The bottoms of most items of porcelain were marked with symbols and characters relating to the reigning era. However, Emperor Kangxi believed that if porcelain items with his reign mark were smashed or discarded, it would be an unfortunate sign for him.

In the last years of his reign, most of the porcelain that came from the kilns had two concentric circles on the bottom. Among them was different emblazonry, which represented different producers.

How to Read the Marks? Most of the reign marks comprised four or six characters. The characters' style would vary in different periods.

How to Identify the Marks?

Authentic antique Chinese porcelain has always been chased by enthusiasts. The record price for a piece of antique china is $84,000,000.

However, estimating the value of genuine porcelain accurately has never been easy. To learn how to estimate the value of the porcelain from its reign marks, extensive studies and comparisons between genuine examples are needed.

Things That Need to Be Remembered

There are many fakes, andlater copies have apocryphal marks. To tell the genuine ones from the copies has never been easy. Abundant experience and knowledge of the porcelain and its history are needed.

If you try to purchase a pieceas a collection item, it's better to getan evaluation from the experts. Tour the 'Porcelain Capital', Jingdezhen: Jingdezhen Ceramics Museum is the first of its kind — the most important systematic and holistic exhibition of 2,000 years of glorious achievements in Chinese ceramics.