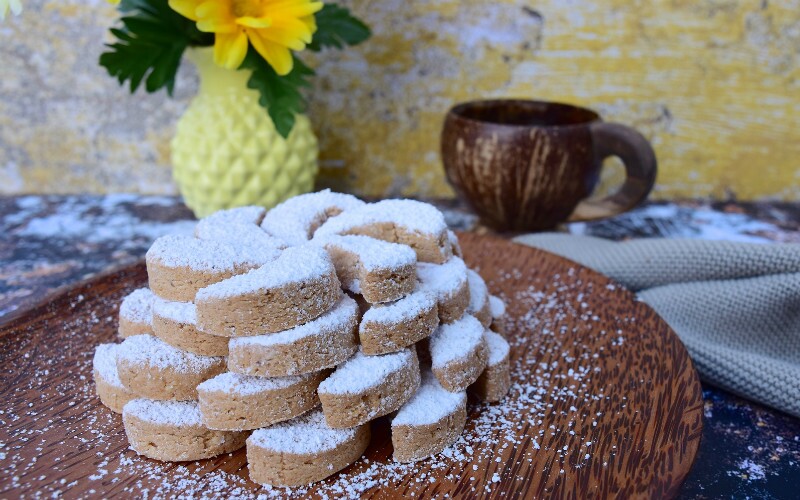 The Id al Fitr is celebrated by many minorities in China, including the Hui people, the Uyghur, the Kazak, the Uzbek, the Tajik, the Tatar, the Khalkhas, the Salar, the Dongxiang and the Bao’an. The Festival of Fast-breaking is usually celebrated on October 1 of the Islamic calendar in Muslim countries, but in China the Hui, Uyghur, Salar and Kazak people celebrate it on October 1 of the lunar calendar. Muslims of the Hui nationality in some parts of Ningxia Province also call it the Big Id, while the Hui Muslims in Gansu and Qinghai Province regard it as bringing in the New Year. Although people in different places have different names for the Festival of Fast-breaking, it is a large and solemn festival for all. It is equivalent to the Spring Festival for the Han people or Tibetan New Year for Tibetans. All Hui Muslims, even those working outside their hometowns, who are doing business elsewhere, or who are on a business trip return home before this festival.

According to Sharia law, the ninth month of the Islamic calendar is Ramadan. Muslims always call the ninth month in the Islamic calendar the month of Ramadan, its Arabic name. Ramadan means practice, namely the practice of idea, will and the body. The month of Ramadan is also called the month of fasting. All healthy adult Muslims should fast for an entire month, which means they should abstain from food and sex from dawn to dusk every day. If a crescent moon appears on the evening of the 29th day of the fasting month, then the next day is the Festival of Fast-breaking. If no crescent moon appears, the fast should last for one more day, for 30 total days. The following day should then be the Festival of Fast-breaking to celebrate the completion of an entire month of fasting. During the festival, Muslims go to mosques for the ceremony and to listen to Imams. As stipulated in Sharia law, the following seven things should be praised during the festival: first, eating at dawn to mark the beginning of fast-breaking; second, brushing teeth; third, taking a shower; fourth, lightening incense; fifth, wearing clean and beautiful clothes; sixth, donating to charity for fast-breaking before the ceremony; and seventh, chanting the eulogy to god in a low voice. The Festival of Fast-breaking is dated as of the second year of the Islamic calendar. Since then, Muslims all over the world celebrate the festival with enthusiasm and piety. Celebration practices differ according to the customs of the different areas. Some people exchange fried food with relatives and friends. Others invite the Imam to chant prayers, and some hold celebratory parties.

The Festival of Fast-breaking lasts three days. On the first day, the streets are noisy from dawn. Every family gets up early to clean inside and outside the house, lanes and toilets for a clean, comfortable and pleasant environment. Muslim adults take a shower. Men and women, young and old, all dress in their favorite new clothes. Children also wash their faces and do up their hair. Any necessary repairs to the mosques at which the Hui people get together to hold celebration activities should be done beforehand, and the mosques should be cleaned. In some places, the mosques are decorated with colorful lights and large banners that read Celebrating the Festival of Fast-breaking. After eight o’clock in the morning (in some places the time is marked by ringing the ceremonial bell), Hui people from all over attend the mosques, carrying a small blanket under their arm. In some places, the number of Hui Muslims at the ceremony reaches ten thousand or more, and mosques are unable to hold so many people. They then find a flat, open, spacious and clean place for the ceremony. When the Imam announces the beginning of the ceremony, the Hui people lay down their blankets and remove their shoes. They worship on bent knees towards the direction of the ancient temple of Kaba in holy Mecca.

Many young people choose to get married during the festival to make for an even more celebratory day. With the development of society, the celebration of the Festival of Fast-breaking has become more colorful. Besides the festival ceremony, people also participate in recreational activities, such as watching the lion dance, walking on stilts, singing local songs, performing martial arts, wrestling, playing poker and visiting city parks.

Why do the Hui hold the Fitr Festival? It is said that the Lord gave the Quran to the founder of Islam, Mohammed, when he was 40 years old. Therefore, the Hui people consider that month the most auspicious and happiest of the entire year. To memorialize that, the Hui people start Ramadan on the ninth month of the Islamic calendar. The start and end dates vary every year.

As the Fitr Festival approaches, the Hui people who work outside their hometowns or who are on a trip make sure to return home. The Fitr Festival is three days long. On the first day, every family rises early and cleans their houses. Older men take a bath, and everyone dresses in festival clothing.

As for the mosque where the ceremony is held, the working staff arrange maintenance work before the Fitr Festival. They hang banners and colorful lights in celebration of the festival.

After 8 a.m., every Hui person from various regions takes a small blanket or worship felt and goes to the mosque. Sometimes, tens of thousands of Hui people join in the ceremony. Under such circumstances, the mosque cannot accommodate so many people, so part of the crowd finds a large and clean square in which to worship. When the Imam announces the opening ceremony of the festival, tens of thousands of Hui people lay down their blanket or worship felt. They then remove their shoes and begin to worship while facing the direction of the ancient Mecca temple. As it is one of the most important ceremonies, a large number of participants arrive, regardless of the weather.

Religion The Top 5 Mosques in China