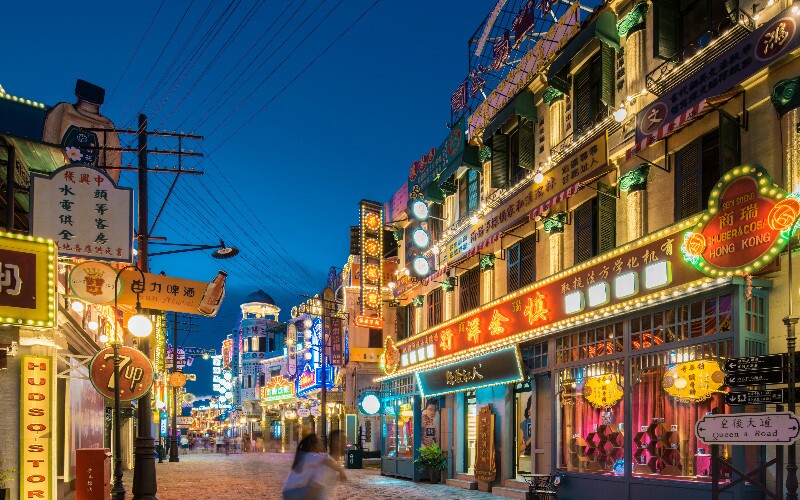 The city has been a provincial capital city since the Han Empire era 2,200 years ago and a major trading port since about the year 226.