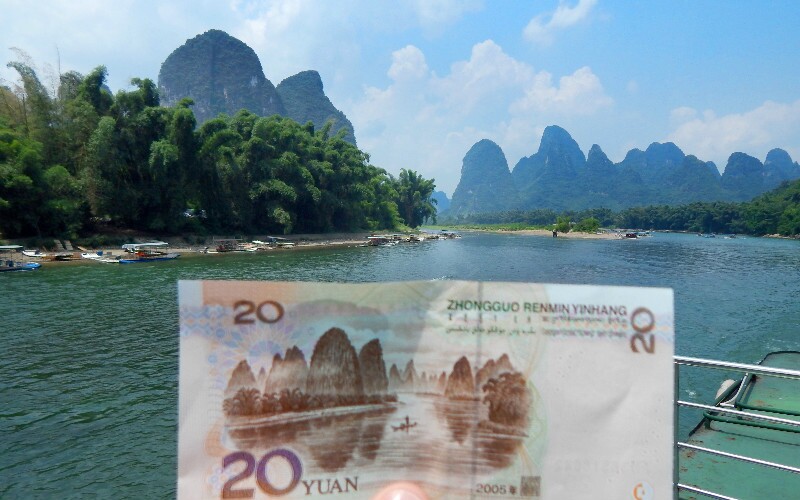 The 6 Tourist Attractions on China’s Banknotes

China is the big spender of world tourism, and China tourism is a big money spinner. That is perhaps why China has chosen to put six of its tourist attractions on its six biggest banknotes.

Interestingly China didn’t choose its six most-visited sights for its banknotes, but six very varied sights scattered throughout the mainland. Below the six banknote sights are ranked according to popularity with international tourists.

2010 stats from the World Tourism Organization 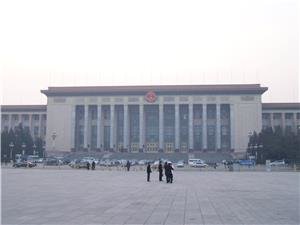 The Great Hall of the People

The Great Hall of the People is both first and last of the banknote sights for popularity with international tourists. Most people see it on a tour of China's most popular tourist city — Beijing, when they visit Tian'anmen Square, but few ever go in. It hosted a banquet for 5,000 in 1972 when Richard Nixon (one of our customers) visited China.

Not strictly a tourist attraction,  typically it is used for PRC government assemblies. But with Tian'anmen Square in front, the Forbidden City to the north, and the Chairman Mao Memorial Hall to the south, it is in the company of some of the most visited sights in the world. 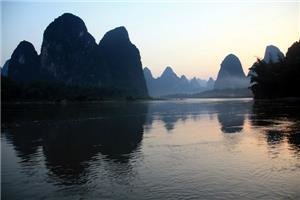 With no banknote sights in Shanghai or Xi'an, the next most popular is the number one attraction of China's fourth tourist city, Guilin. The Li River is known as China's most beautiful river, with fantastic karst hills  reflecting in its crystal waters. Enjoy it by tourist cruiser, or bamboo raft with China Highlights. 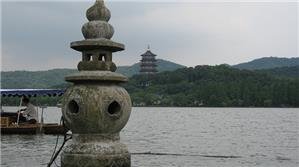 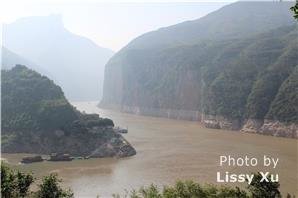 The Three Gorges are the most renowned stretch of China's greatest river, the Yangtze. Thanks to the world's largest dam you can cruise on placid waters from Chongqing to Yichang to discover the sheer natural spectacles and fascinating history of the Yangtze Gorges. 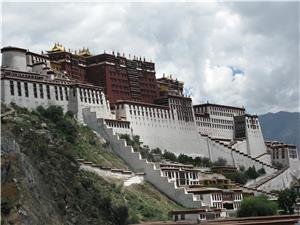 If it weren't for limits on visitor numbers and the restrictions on access to Tibet, the Potala Palace would have far more international visitors. The majestic seat of feudal power for the Tibetan people stands at the heart of breathtaking Tibet. Visit it to trace Tibet's history back to the first Tibetan king, 1,300 years ago. 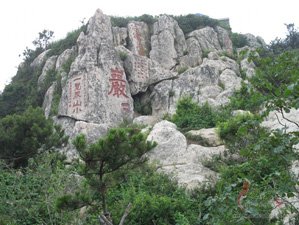 The first of China's "Five Great Mountains" is surprisingly little heard of outside China. Situated between Jinan (50 km north), Shandong's capital, and Tai'an (15 km south), it is a World Cultural and Natural Heritage Site and now a World Geopark. Enjoy spectacular sunrises and Shandong vistas from its 1,545 meter (5,068 foot) summit, as countless emperors and pilgrims have over the centuries.

And if there is not a tour to fit your requirements above, simply contact us to create your own tailor-made China tour, with unlimited free consultancy from our travel experts.