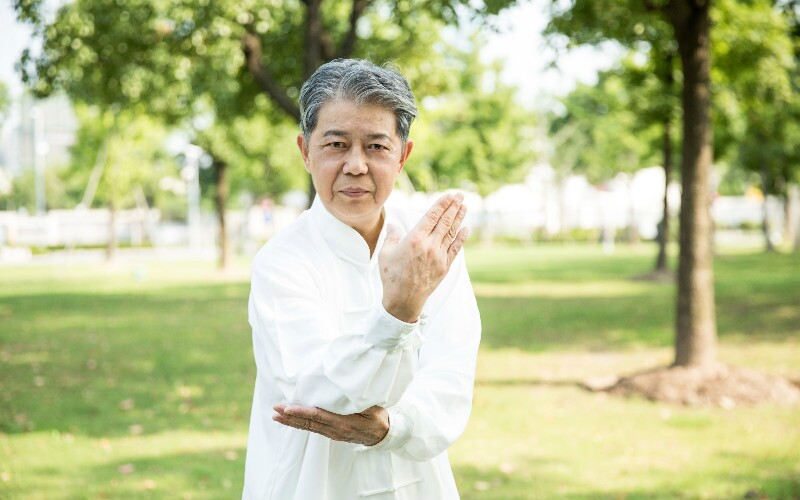 The History of Chinese Kung Fu

Chinese Kung Fu is a large system of theory and practice. It combines techniques of self-defense and health-keeping.

It is estimated that Chinese Kung Fu can be dated back to primeval society. At that time people use cudgels to fight against wild beasts. Gradually they accumulated experience of self defense. When Shang Dynasty began, hunting was considered as an important measure of Kung Fu training.

Kung Fu in the Shang and Zhou Dynasties

During Shang and Zhou Dynasties (17th Century BC- 221 BC), martial arts evolved to be a kind of dancing. Usually the dancing of martial arts is utilized to train soldiers and inspire their morale.

During Zhou Dynasty, martial-arts dancing was designated as a component of education. The application of wrestling techniques at the battlefield received much attention from various states during the period of Spring and Autumn. The then emperor held twice wrestling contests every year respectively in spring and autumn so as to select excellent people of martial arts. At the same time, the skill and technology of sword forging as well as sword ceremony achieved rapid development.

Kung Fu in the Qin and Han Dynasties

In Qin (221 BC – 207 BC) and Han (202 BC – 220 AD) Dynasties, wrestling, swordplay, and martial arts dancing were very popular. A well known instance was Xiang Zhuang's Sword Dancing in Hongmen Banquet at the same period. His performance was very close to today's martial arts. The application of spear play in Han Dynasty reached its summit along with the appearance of many other techniques of spear usage. It is said the Five-animal-style exercise was another innovation by Hua Tuo on the development of Chinese martial arts.

Kung Fu in the Tang Dynasty

Starting from Tang Dynasty (618 - 907), Kung Fu examination was proposed and implemented. Excellent candidates would receive titles and awards through the examination, largely propelling the development of martial arts. By then martial arts had evolved to be an artistic form and an independent genre. It was gradually introduced to many countries in Southeast Asia. Today Kung Fu were honored as the ancestor of kickboxing, karate, aikido, and judo.

Kung Fu in the Song and Yuan Dynasties

Song (960 - 1279) and Yuan (1206 - 1368) Dynasties witnessed the climax of Kung Fu development. Practice of Kung Fu by civil organizations became more and more popular. Some organizations or clubs centered on the use of spear play and cudgel, and they were called Yinglue Organization; while others majored in the practice of arching and therefore called Arching Origination. Besides, there appeared another genre called Luqi People. They made a living as performer of martial arts all over the country. Usually their performance was carried out by a single person or two persons as a pair.

Chinese Kung Fu achieved larger development in Ming (1368 - 1644) and Qing (1636 - 1911) Dynasties. In Ming Dynasty, a lot of genres came into being and numerous books on martial arts were published. In Qing Dynasty, the ruling empire banned the practice of martial arts, and the folk had to set up various clubs or societies to pass down feat secretly. Therefore tens of schools of martial arts came into being, such as taiji, xingyi shadowboxing, eight–diagram shadowboxing, etc. Qing Dynasty is the times of integration among different martial arts genres. Wrestling techniques were introduced into martial arts, facilitating the improvement and mature of martial arts. This period is the shed between genres for appreciation and those for actual combat.