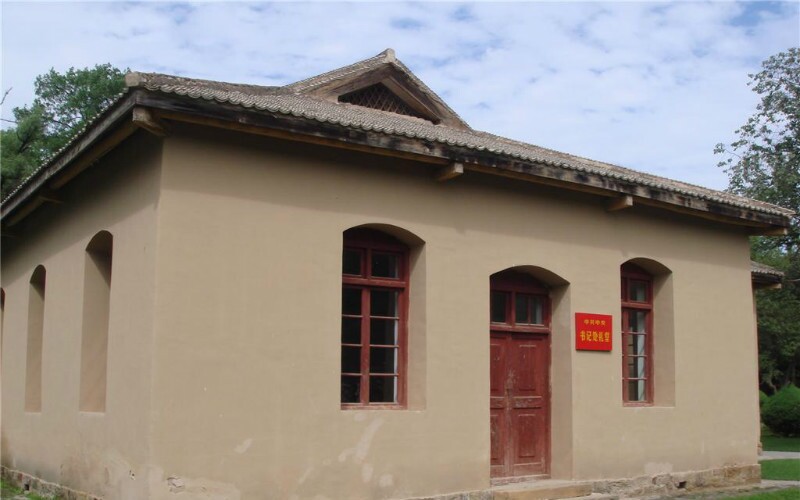 Luochuan Park is one of the most important geological parks in China, with a vast area and plentiful examples of loess geology and morphology. It is not only a park for scenery, but also has an important geological museum for the study and teaching of geology, and cultural attractions.

Eroded by water for thousands of years, the loess tableland is shaped into the spectacular scenery of gullies and hummocks, and the famous and unique loess landforms.

With the processes of wind and water erosion, landslides, collapse, and sedimentation, the loess tableland has become a magnificent loess landscape, including wonders of nature of varied shapes and sizes.

In Luochuan Park you can feast your eyes on the grand and peculiar scenery of the loess landscape. You can also get a deep impression of the ethnic customs of the north of Shaanxi Province.

Stepping into the traditional Yan'an cave houses, appreciating the Shaanxi opera, and having a taste of Luochuan apples are some of the must-do things when you travel to Luochuan Park.

Besides direction signs, the tourist administration center, and some surfaced paths, there are some basic service facilities, such as some benchs, dustbins and so on. More recently many new attractions have been created in the park, such as the Loess Museum, an artificial lake, and the northern plant life tourist garden.

Summer is the golden time for tourists to travel to Yan'an.

The cave accommodation in Yan'an is warm in winter and cool in summer, and is affected little by the big range of temperature between day and night. They are the best choice for accommodation. In summer, the temperature in the loess caves is cooler than anywhere else in Yan'an.

In the middle of the first month of the Chinese calendar (in February or early March) many famous festivals are held. If you want to experience the folk culture in Yan'an, this is the best time to travel there.

Nearby Attractions in Yan'an