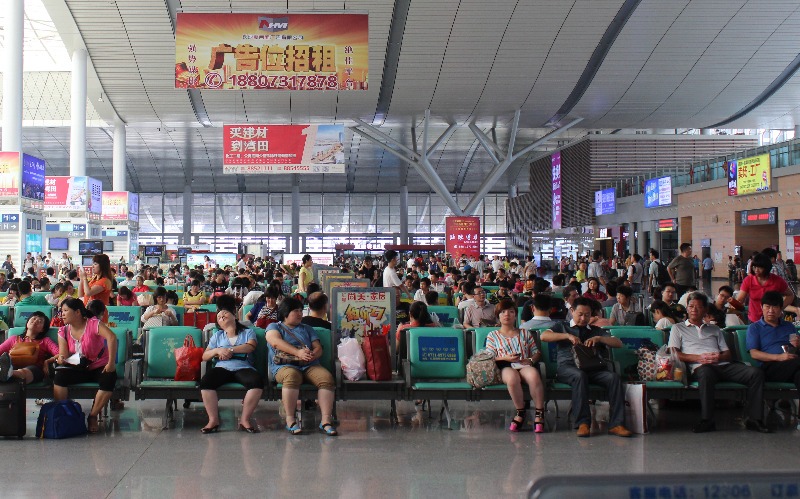 Up-to-date schedules for trains to and from Changsha.