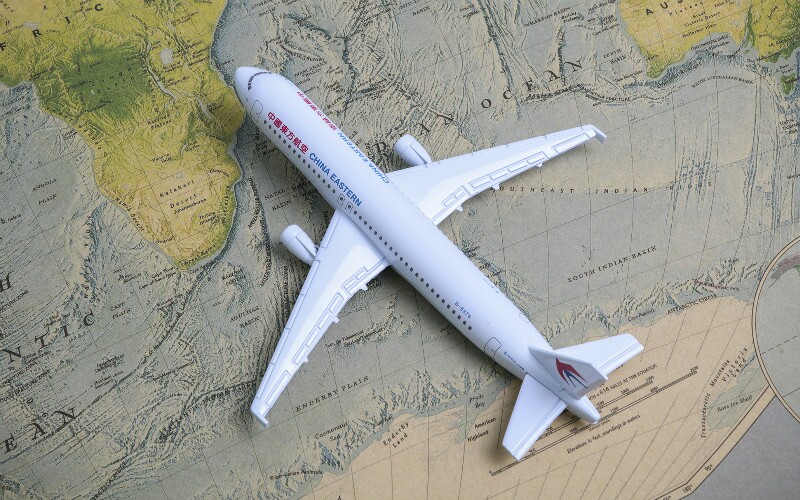 The National Aviation Museum or China Aviation Museum (中国航空博物馆 Zhōngguó Hángkōng Bówùguǎn) is Asia’s largest aviation museum. This massive facility is an aircraft enthusiasts dream but will intrigue anyone with an interest in history, the military, or engineering. It is also a great attraction children.

Close to several sections of the Great Wall, the museum makes a great day trip destination from Beijing. You can see hundreds of aircraft and missiles of various makes and eras up close.

Tour the old base and its installations. There is a long U-shaped underground hangar that was used to shelter warplanes and old radar, rocket and machine gun emplacements. The U-shaped hangar is now filled with rows of planes and exhibits. It was built with steel blast doors in case of nuclear attack.

Though most planes are Russian or Chinese, a few were made in other countries. There are 2 British Spitfires, a Mirage jet fighter, and a US Starfighter.

When you go don’t miss these exhibits:

Learn how China’s air force has changed and developed. At the end of WWII, China barely had an air force. Now China’s air force is ranked among the world’s top three by size. You can see the various types of planes that were usedand see the recent products of the aircraft industry.

The J-8 was China's first indigenous fighter. Chinese industry is now producing their own advanced fighters. You can see some of the newest models in a large new exhibition hall that was built in 2011.

The museum opened on over 1,000 acres on Shahezhen Air Force Base in 1989 to honor the 40th anniversary of the People’s Liberation Army Air Force. Part of the museum is located inside an old bunker built into the side of Datangshan Mountain complete with nuclear blast doors and missles. There are more than 200 aircraft and more than 700 weapons and pieces of equipment spread out in three main exhibition areas.

You just can’t find a cooler place for an aviation museum than an old bunker hanger carved into the side of a mountain. The hanger is just one part of the massive bunker system that was built to protect the fighter jets and personnel that were on the base. The cavern itself is 5 acres. The exhibits in the cavern form a tribute to the history of flight. There are also radar and weapons exhibits in the cavern.

Divided into two parts by the Hero Avenue, the open air exhibition area features planes that were used for special people on the lake side of the avenue. There are also fighter jets and cargo planes along with a good assortment of helicopters and weapons. You can see everything up close.

The Integrated hall is at the end of Hero Avenue. This area was built to showcase the history of China’s Air Force. Along with the aircraft and weapons there are also almost 2000 photographs, cultural relics, sand table exhibits, and audio and video tablets.

The Museum is located about 40 kilometers north of Beijing.

Buses 945 and 643 will take directly there. Be sure to let the bus driver know where you are going so that they can tell you which bus stop you need.

You can take subway line 5 (south to north) to the last station, Tiantongyuanbei (天通苑北, at least 2 RMB), and then change to bus 945. Remember that the last bus leaves about 5:30 pm. You might see taxis or people offering rides. Walking to the main gate takes about 15 minutes.

If you are visiting the Great Wall at Mutianyu, then a stop at the museum would make for a good day tour. Mutianyu is about 65 kilometers or 40 miles north of the museum by road.