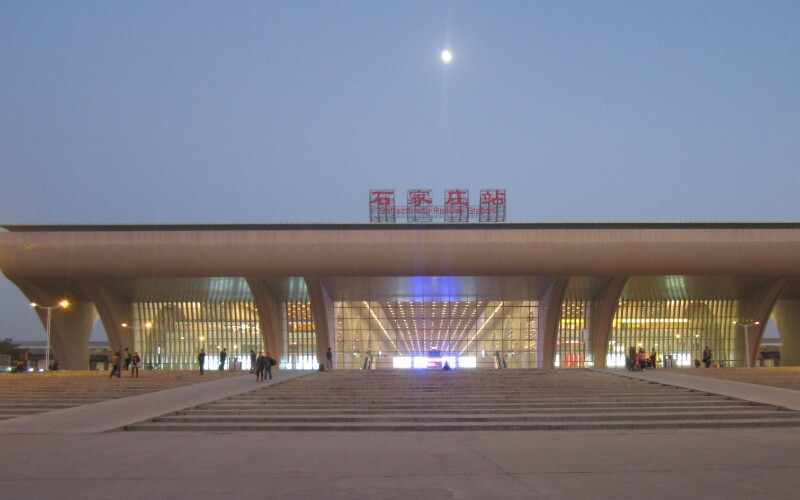 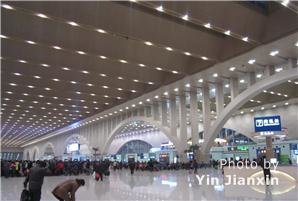 Zhengding Airport in Shijazhuang is located in the northeast of the city, 32 kilometers away from the downtown. It is linked with 24 domestic major and medium cities by more than 40 air lines, such as Hong Kong, Shanghai, Guangzhou, Hefei, Xi'an, Haikou, Chengdu, Kunming, Xiamen, Nanjing, Wenzhou, Shenzhen, Hohhot, Changsha and etc. The airports in Beijing and Tianjin are within easy reach for people in Shijazhuang.

Shijiazhuang Railway Station, one of the largest railway stations in the county, is the meeting place of 13 railways, including main railways of China and local railways. It is a transfer center in north China in terms of passengers and freights.

The train from Beijing to Handan, named as "Shijiazhuang Tour Train", is a double-deck air-conditioning one, which stops at Shijiazhuang in the midway and shuttles between the two cities twice a day.

Shijiazhuang Railway Station is in the downtown area and it is accessible by many buses. It offers booking service and there are also many railway ticket booking agents in other parts of the city.

Taking a bullet train from Shijiazhuang to Beijing takes about 2.5 hours. Trains to many domestic cites are available, such as Anyang, Tianjin, Luoyang, Chengde, Shanghaiguan, Datong, Changchun, Ji'an, Guangzhou, Nanjing and Shanghai.

The highway networks in Shijiazhuang, which extends in all directions, consists of national highways 107, 207, 307, 308 and local highways to Anshu, Shiyan, Zhengrao, Pince, Shadong, Zhengnan, Shuheng, Xinfu, Jingyang. Also, there are coaches departing to many cities in China, such as (time in brackets is a time needed from Shijiazhaung to a city): Beijing (3.5 hours), Ji'nan (4 hours), Tianjin (4 hours), Zhengzhou (6 hours), Qinhuangdao (6.5 hours), Anyang (3 hours), Chengde (7 hours) and Qingdao (7 hours).

The bus service in Shijiazhuang city is quite advanced and passengers can go to everywhere in the city.

Where to Catch a Bus