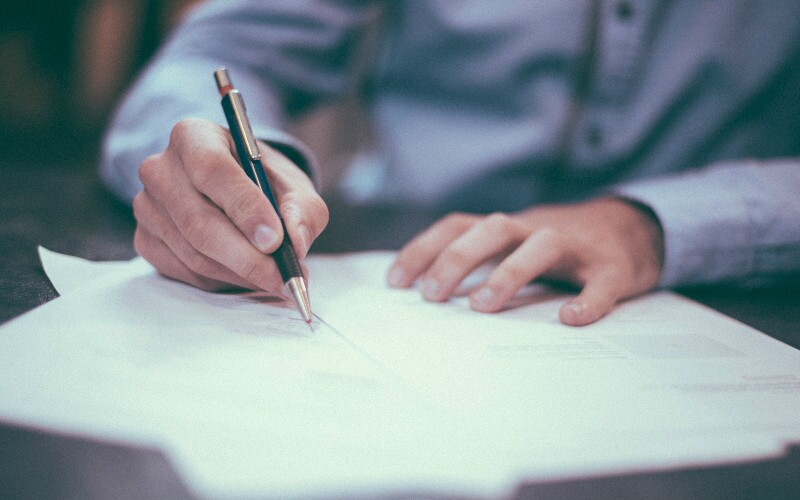 What's the Difference Between Working in Beijing and Shanghai?

Beijing and Shanghai are both incredible cities at the forefront of China's growth, making them great places to live in and develop your career.If you are thinking about working in China, how do you choose between working in Beijing or Shanghai?

In the end, everybody is different. Which city suits your lifestyle best? Read on for a rundown of the main differences between working in Beijing and Shanghai to help you make this important decision a little easier.

Wages and Cost of Living

Beijing and Shanghai have similar wages and similar costs of living.

Beijing's Forbidden City is just one of the gems to explore

One of the first things you'd want to consider are wages and cost of living, and whether they match up.

Both in terms of minimum wage and average wage on an industry by industry basis (city-wide, not just for foreigners), Shanghai and Beijing see similar numbers. However, because of the differences in industries' prominence in the cities, Shanghai expats are likely to have a higher income (read more in the following subsection).

Foreigners in both Beijing and Shanghai can see a salary starting somewhere around RMB 12,000 a month for a junior ESL teacher to upwards of RMB 50,000 a month for those working as senior managers in international companies.

Rent is similarly priced too. Rooms in Shanghai and Beijing cost RMB 2,500-3,500 in a shared flat, which prices for one- or two-bedroom apartments much higher (also dependent on the area). While in the past Shanghai has been seen as the more expensive city to live, inflation and rapid economic growth has evened this out between the two cities as the Beijing housing market has seen increasing pressure with people moving to the city.

Shanghai tends to be the city of choice for international banks and financial service institutions, as well as insurance companies and consultancies. If you're looking for a job in any of these sections, we recommend working in Shanghai instead of Beijing because there will be more options for you.

Beijing tends to have foreigners employed in things like translation, working for international or local art or cultural organizations, in charities, as well as the international media.

Both cities see a lot of foreigners employed in education and healthcare too, and there isn't a huge difference in opportunities in those sectors between the two cities.

Beijing is a better place to learn Mandarin than Shanghai.

Because of the Chinese linguistic landscape, Beijing is a better city to learn Mandarin in than Shanghai. Foreigners living in Beijing also tend to learn more Mandarin.

In Beijing, most people will speak Mandarin, whereas in Shanghai the locals are more likely to speak Shanghainese as their first language (which is very different, and you will not be able to understand if you do speak Mandarin).

This means it'll be easier to pick up Mandarin in Beijing because you'll hear it more frequently on the street. You will also have an easier time understanding those around you when they're speaking Mandarin, and be able to practice your newly learned skills with the locals and your colleagues and friends!

Shanghai has a more moderate climate and better environmental conditions than Beijing.

Shanghai's climate is warmer than Beijing's climate, with Shanghai's winter temperatures being slightly above Beijing's, and Shanghai being warmer throughout the year. In terms of comparisons to other cities, Beijing's weather is more similar to New York or Madrid, while Shanghai's weather is comparable to somewhere like Dallas or Los Angeles, or other subtropical cities.

Other differences in the environmental conditions are the pollution: while both cities have issues with air pollution, Beijing's air pollution is worse than that of Shanghai, and is a problem on more days a year.

This is an important factor to bear in mind if you have pre-existing respiratory issues or love running outdoors for long periods of time on a daily basis. However, it is also good to note that the air quality situation throughout the entire country is improving with Beijing seeing huge changes in the amount of blue-sky days.

Shanghai has better connections to the rest of Asia for travel than Beijing.

Shanghai has better connections to the rest of Asia for travel than Beijing does, partly because of its location further south in China meaning a shorter flight time, but also because there are more flights to and from Shanghai.

Flights from Beijing to other cities around Asia can also be more expensive than those from Shanghai, especially during peak times such as Chinese New Year or other public holidays in China.

However, Beijing, as the capital, has great internal connections to China, meaning it's a wonderful starting point to explore other Chinese cities such as Xi'an, Luoyang, or Harbin on weekends.

Life in the City and Things to Do

Both cities have plenty to do!

Both Shanghai and Beijing have lots of things to do and an active and big expat community, making it easy to pack your weekends full!

Both cities have lots of art museums with exhibitions, music gigs from international and domestic bands, networking events, bars with events on, guest chefs at restaurants, pub quizzes, hiking groups and other sports societies.

The difference you'll likely find is that big internationally-renowned artists tend to visit Shanghai over Beijing, and that Beijing's live music scene is more grassroots and underground.

If its history and sightseeing you're looking for, Beijing will get you more excited for sure, with a huge amount of sights to cover.

Beijing's Foreigners are more likely to be Sinophiles and speak Chinese.

The food and drink scenes in both Beijing and Shanghai are excellent, but Beijing probably wins when it comes to traditional foods as well as Chinese restaurants representing other Chinese cuisines (such as Sichuan or Yunnan cuisine!).

Shanghai is in many ways a more "fancy" city, with lots of nice (and expensive) cocktail bars that serve large groups of foreigners on a nightly basis. In terms of clubs you'll also find more nightlife options in Shanghai, as well as more international DJs visiting.

Explore both Beijing and Shanghai with China Highlights

Want to get out to Beijing or Shanghai before deciding on whether a move to work and live there is a good idea? We can help you explore both cities, both from a tourist perspective and getting you insight into what life would be like in each city, to help you make this decision a little easier!

China Highlights also does amazing day trips throughout China if you are already living in Beijing or Shanghai and want to get out for the day or for a weekend away.

Let us know what you're after before you plan your trip, and we can help advise you, and help put the perfect itinerary together.